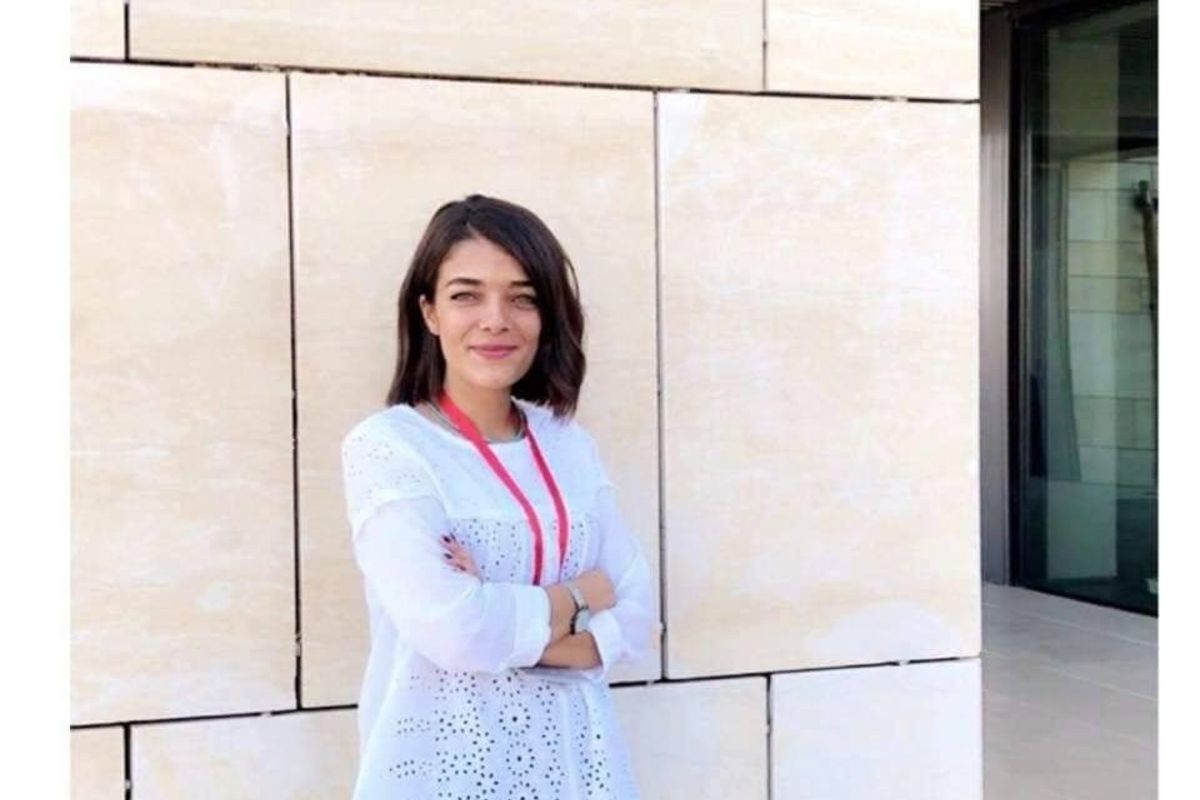 The father of captive Mays Abu-Ghosh, from Qalandiya refugee camp, north of occupied Jerusalem, said that his daughter was subjected to harsh investigation and torture at Israel’s Al-Maskubiya Investigation Centre since her arrest on 29 August.

Abu-Ghosh’s father, Abu Hussein, told the Prisoners’ Information Office that several weeks after the arrest of Abu-Ghosh, the occupation intelligence summoned him and her mother to the centre where Abu-Ghosh was incarcerated. Her parents did not recognize her initially, but when she smiled, her father distinguished her from her smile, and was astonished by the horror of what happened to her, the Middle East Monitor reported.

He pointed out that when the lawyers were able to visit Abu-Ghosh for the first time, she told them about the torture methods that she was subjected to. The occupation, however, prevented them from publishing any details about this, and threatened the lawyers with withdrawal of their legal licenses if they informed the family or the media about the detainee’s torture.

Abu Hussein disclosed that Abu-Ghosh’s mother tried to hug her daughter, but her body was in agony, and she said to her mother: “I cannot hug you, because everything hurts me.”

Abu Hussein further stated: “During the visits and whenever Mais comes out of Al-Maskubiya Investigation Centre, we try to understand from her the nature of the torture she was subjected to. She starts to talk a little, bursts into tears, stops talking and then changes the course of the conversation.”

“We know that she is strong, but she does not want to worry us with the details and make us concerned. When she cries silently, I realize that she had undergone abnormal conditions, especially during the first four days of her arrest and after her transfer to a military investigation,” said the father.

Mays, a student of Birzeit University, had reportedly been subjected to harsh torture methods and such as beating, verbal harassment and naked inspection, which shocked her and her family.

Palestinian journalism student Mays Abu Ghosh, 21, a student activist who has consistently supported Palestinian prisoners herself, has been jailed since 28 August along with five other young Palestinians.

In 2018, Mays published an article in Al Jazeera English denouncing U.S. President Donald Trump’s cuts to UNRWA, speaking as a Palestinian refugee born and raised in the Qalandiya refugee camp near occupied Jerusalem.

“The faith we inherited from our ancestors is strong and deep – we believe that it is possible for us to return to our lands. In fact, we believe that our return will come soon. After all, it is a basic human right,” she wrote.

Mays’ brother, Hussein, was killed by Israeli occupation forces in 2016 and their family home in Qalandiya camp was demolished. Mays’ other brother, Suleiman, 17, has been imprisoned under administrative detention, held without charge or trial as a minor.

Addameer Prisoner Support and Human Rights Association convened a press conference on 23 December highlighting the torture and abuse of Palestinian prisoners, including Abu Ghosh. According to the Addameer conference, she was subjected to a number of stress positions, including the so-called “banana position.” The eventual military court indictment against her charges her with involvement in student activities.

Addameer noted that 95% of detainees are subjected to some form of torture and the majority are indicted for political, social and student activities or participation in public actions like demonstrations.