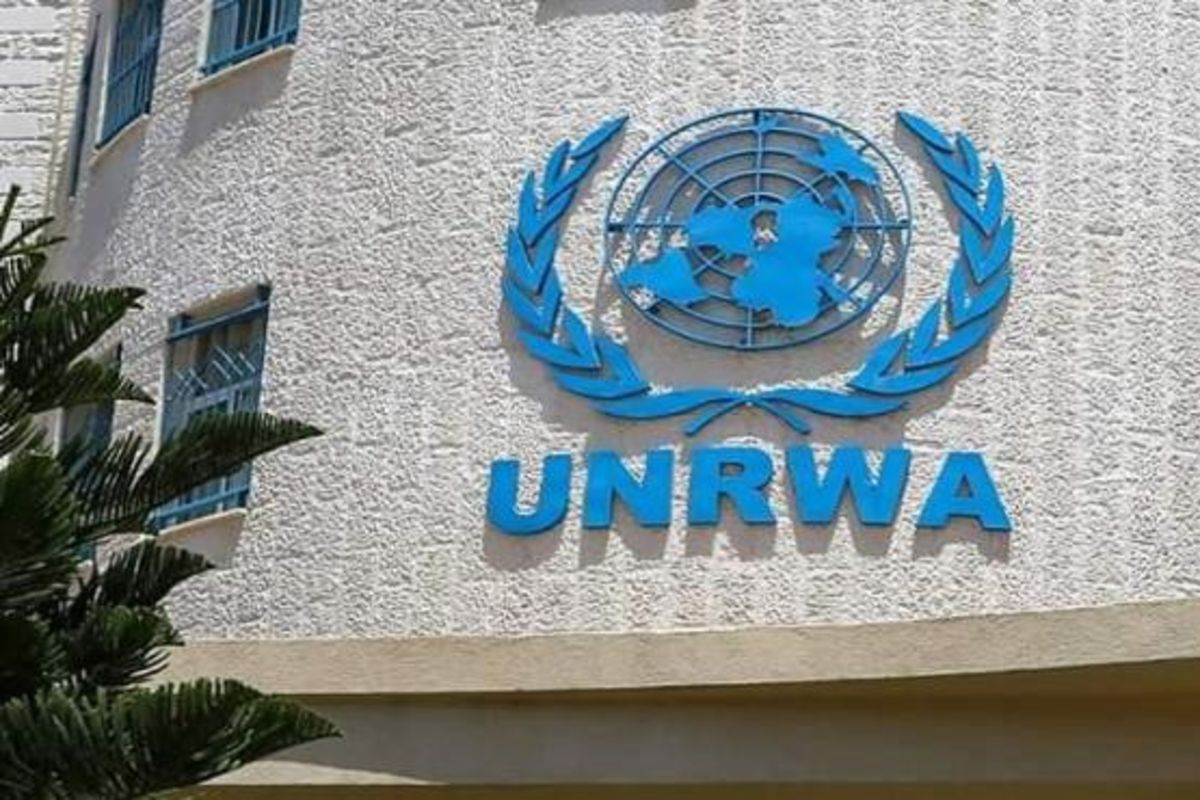 Secretary-General of the Executive Committee of the Palestinian Liberation Organization (PLO), Saeb Erekat, hailed the renewal of the mandate of the UN Relief and Works Agency for Palestine Refugees (UNRWA), which he stressed reflects the international political consensus on the right of Palestinian refugees to return to their homes from which they were forcibly displaced.

According to Wafa News Agency, this came during a meeting with UNRWA’s Acting Commissioner-General, Christian Saunders, and director of UNRWA operations in the West Bank, Gwyn Lewis.

Erekat said the renewal of UNRWA’s term of office is a restoration of respect to international law and UN resolutions.

Erekat briefed the UN officials on the latest political developments and condemned the continued Israeli violations, including plans to establish a school complex affiliated with the so-called Israeli Ministry of Education as an alternative to the UNRWA-run schools in Jerusalem.

“We have a lot of work to do in order to ensure the continuation of the operations and mandate of UNRWA and to continue to provide it with the necessary support to continue assuming its responsibilities towards Palestinian refugees in the diaspora and their homeland until their issue is resolved in a fair manner in accordance with UN Resolution 194,” said Erekat.

Erekat called for consolidating cooperation in order to confront the Israeli plans, especially in Jerusalem, until the end of the occupation and the fulfillment of the Palestinian people's rights to freedom, independence and return. 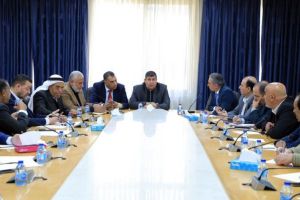 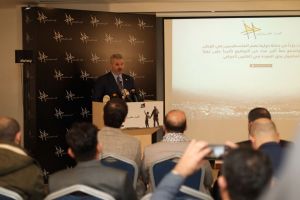