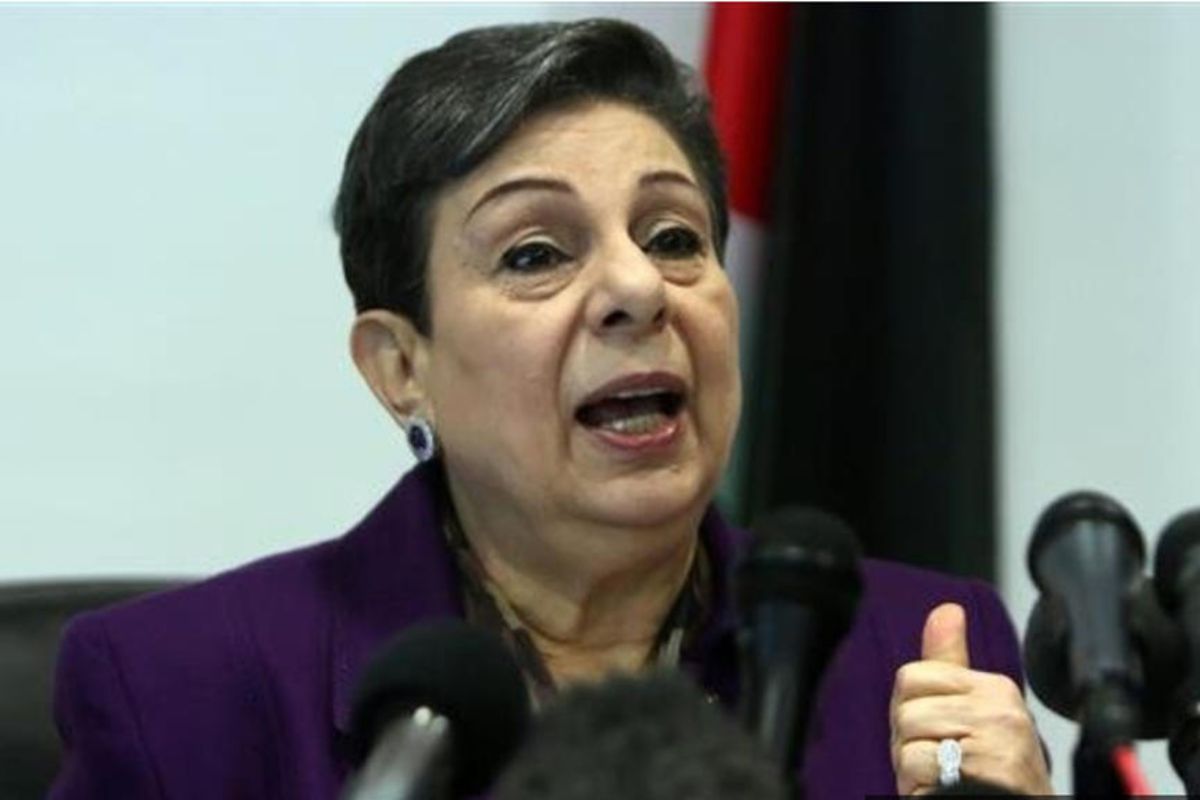 Member of the Executive Committee of the Palestine Liberation Organization (PLO), Dr. Hanan Ashrawi, underscored the vital role played by the UN Relief and Works Agency for Palestine Refugees (UNRWA) in serving the needs and protecting the rights of some 5.5 million refugees scattered across occupied Palestine, Jordan, Syria, and Lebanon.

Ashrawi’s statement came as she met with the UNRWA’s Acting Commissioner-General, Christian Saunders, in her office at the PLO Headquarters in Ramallah.

Ashrawi reiterated the PLO's position in support and appreciation of UNRWA, its invaluable services, and its important role in preserving the rights of Palestine refugees.

Both parties commended the recent renewal of UNRWA's mandate, saying that this reflects the international community’s commitment to the organization and its continued provision of services to Palestine refugees until a just solution is reached.

She stressed the Palestinian leadership’s full support to UNRWA’s continued and unimpeded work in Jerusalem and in all fields of operations across Palestine and the region.

Saunders briefed Dr. Ashrawi on the current operational challenges facing UNRWA, particularly its chronic financial crisis and the need to secure critically needed funding due the Trump administration's decision to de-fund the organization.

Saunders was accompanied by the Director of UNRWA Affairs in the West Bank, Gwyn Lewis, and the Senior Advisor for Political and Local Affairs, Kazem Abu Khalaf.