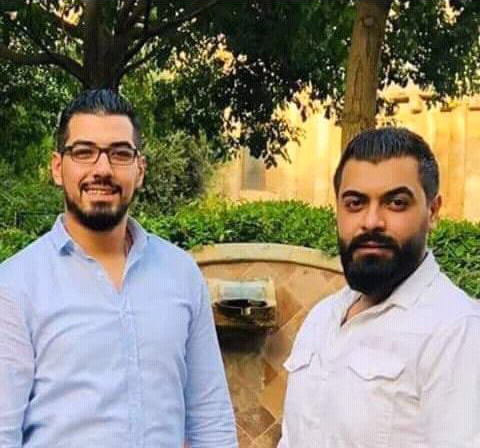 Two Palestinian brothers were pronounced dead after they drowned off the Aegean coast, fleeing war-torn Syria to a European destination, according to human rights sources.

Palestinian youths Mohamed and Muayad Khaled Dalati, from Yarmouk Camp, died after they boarded a migrant vessel bound for Europe.

On Monday, January 6, eight migrants died after a migrant boat went down off the coast of Fethiye, in Turkey's southwest. Seven other migrants have been missing, according to Turkey's Ministry of Interior.

Human rights watchdogs have kept record of the death of dozens of Palestinian refugees onboard Europe-bound boats, as they fled ravaged Syria to Turkey, before heading for neighboring Greece and other coastal European destinations.

A deal between Turkey and the European Union in 2016 helped stem migration flows, but many asylum-seekers still attempt the dangerous trip across the Aegean Sea to Europe.