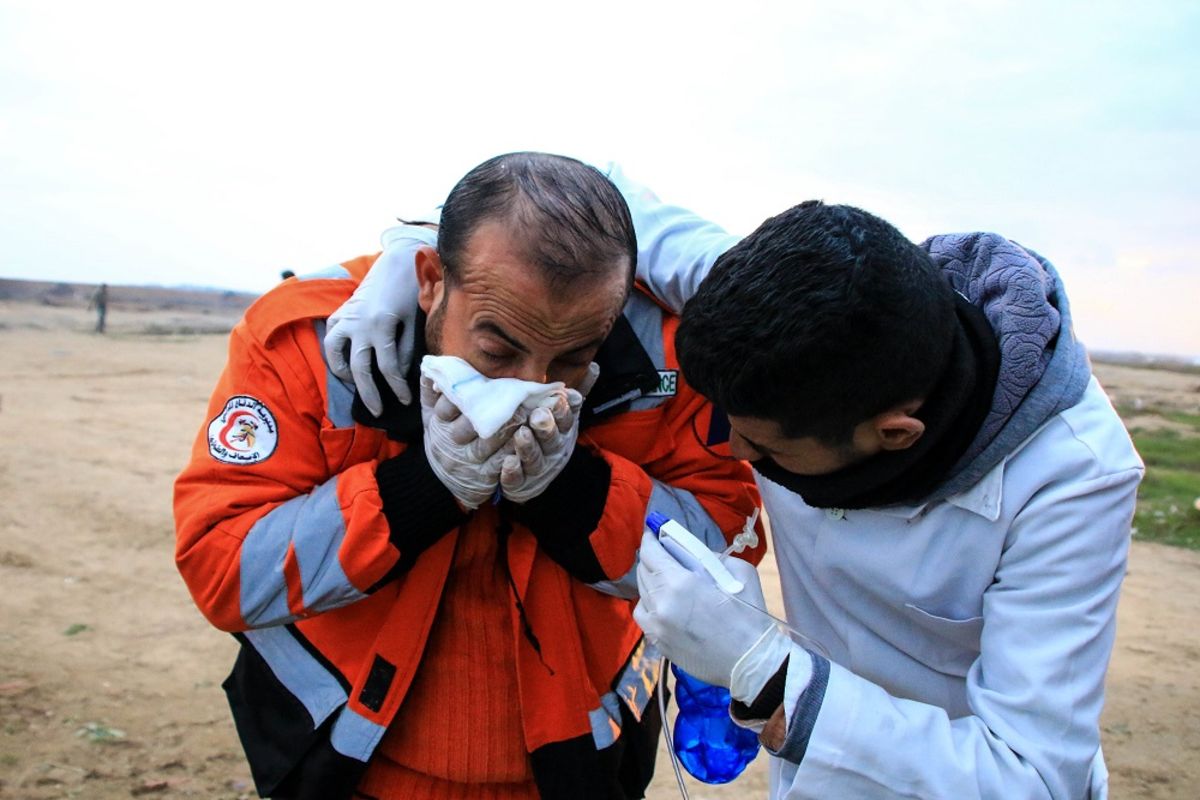 A total of 50 Palestinians, including 26 children, were injured, of whom 39 were hospitalized, during the last “Great March of Return” (GMR) demonstration in 2019, which was held in Gaza on 27, a UN Agency has reported.

According to the biweekly Protection of Civilians Report covering the period between 24 December 2019 and 6 January 2020 published by the United Nations Office for the Coordination of Humanitarian Affairs (OCHA) in the occupied Palestinian territory, in 2019, 33 Palestinians were killed by Israeli forces during the GMR protests and 11,523 were injured, bringing the total to 212 fatalities and 36,134 injuries since the demonstrations began on 30 March 2018.

On 26 December, the organizing committee for the GMR announced that the weekly demonstrations would stop until 30 March 2020, the second anniversary of the protests, and would then continue to take place on a monthly basis and on ad-hoc occasions.

A rocket fired towards Israel from Gaza and Israeli airstrikes in Gaza resulted in no casualties on either side. On 25 December, a rocket launched from Gaza was intercepted in the air, according to Israeli sources. Following the incident, Israel carried out a series of airstrikes targeting military facilities in Gaza.

On at least 15 occasions, Israeli forces opened warning fire in the areas adjacent to Gaza’s perimeter fence and off the coast of Gaza; no injuries were reported. Israeli forces carried out five incursions and land-levelling operations near the perimeter fence in the Beit Hanoun, Beit Lahiya, Khan Younis and Rafah areas.

In the West Bank, 24 Palestinians, including at least two children, were injured by Israeli forces during several clashes. Thirteen of the injuries occurred during clashes triggered by the entry of groups of Israelis accompanied by soldiers to Nablus city and Halhul village (Hebron) to visit religious sites.

Three Palestinians were injured in a protest against settler violence and settlement expansion in Al Mughayyir village (Ramallah). Six of the other injuries were recorded during ad-hoc clashes in the Old City of Jerusalem, Beit Ummar village (Hebron) and near the Beit El/DCO checkpoint (Ramallah).

In 2019, Israeli forces killed 15 Palestinians and injured 3162 others, including 104 by live ammunition, during protests and clashes across the West Bank.

Israeli forces carried out a total of 117 search and arrest operations across the West Bank and arrested 140 Palestinians, including ten children. The majority of the operations were in the Hebron governorate (35), followed by Jerusalem (29) and Ramallah (14) governorates.

On 28 December, the Israeli army closed the main entrance to Al Fawwar refugee camp (Hebron) for vehicular access for five days. The closure followed clashes with residents in the vicinity of the camp. The access of around 20,000 residents of the camp and nearby villages to services and livelihoods was disrupted as a result, added OCHA. 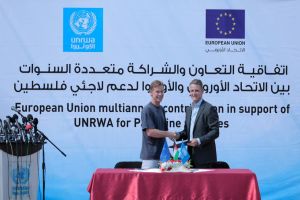