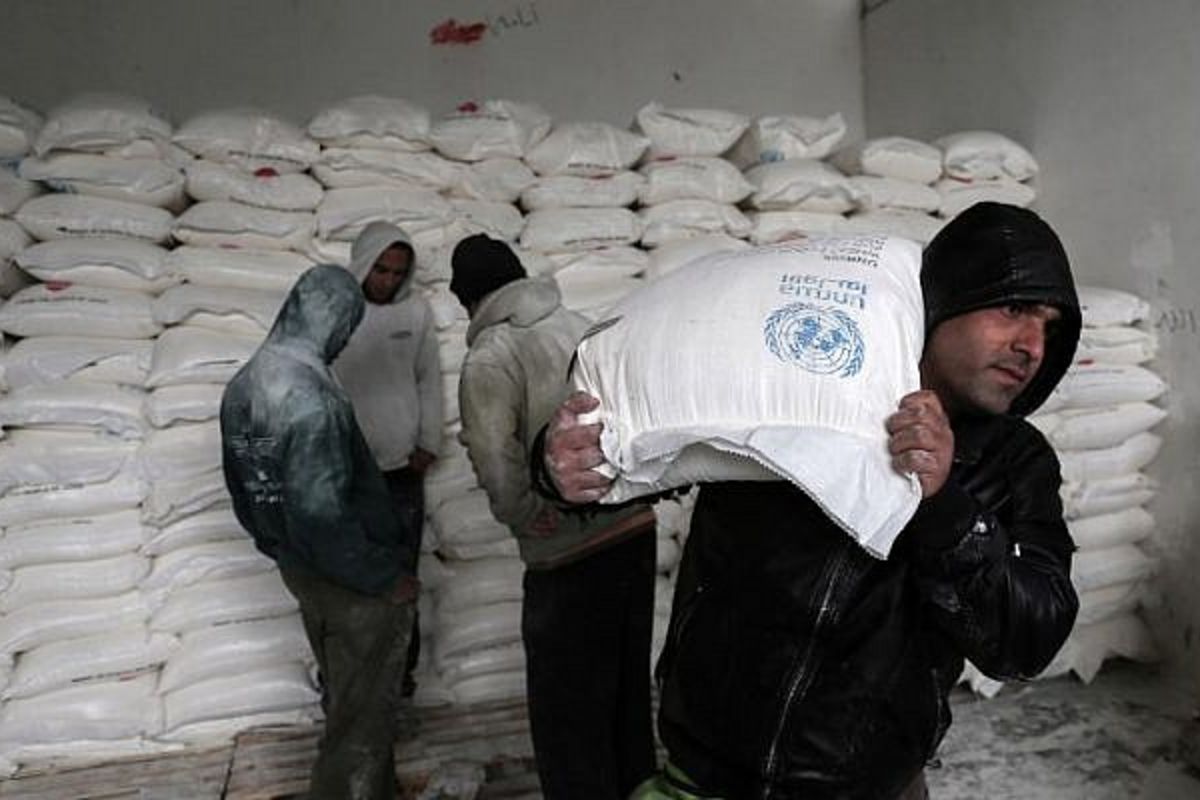 The Finnish State Secretary, Johanna Sumuvuori, said the United Nations Relief and Works Agency for Palestine Refugees in the Near East (UNRWA) plays a vital role in providing assistance to some 5.5 million refugees.

Stressing her country's support for the work of UNRWA, Sumuvuori said the UN Agency’s presence is extremely important for millions of Palestinian refugees scattered across the region.

This came during a meeting with the Undersecretary of the Palestinian Ministry of Foreign Affairs and Expatriates, Amal Jado, according to a ministry statement.

Jado hailed Finland’s positive vote in favor of pro-Palestine resolutions at the United Nations General Assembly and lauded the country’s political and financial support to UNRWA.

The Palestinian official further acclaimed Finland’s vote in favor of renewing UNRWA’s mandate for another three-year term of office. 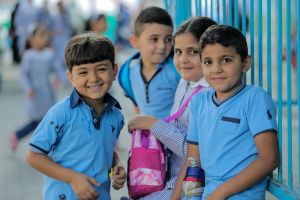 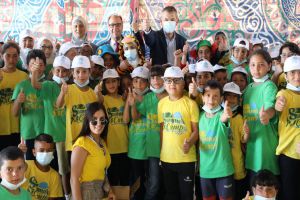