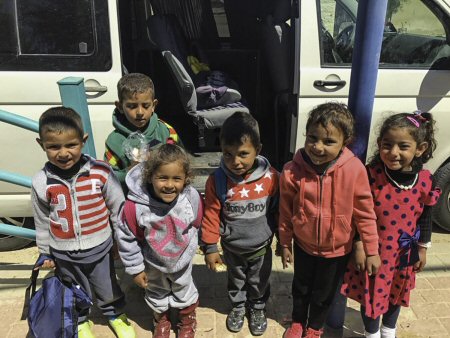 Some 18,000 Palestinian students from the so-called “unrecognized” villages in Palestinian territories occupied in 1948 (present-day Israel) have been prevented from going back to school, according to Middle Eastern news portals.

Arab48.com news site attributed the ban to a transport payment issue between Al-Qasyoom Municipal Council in the Negev and the Israeli Ministry of Education.

At the start of this school year, the local council and the Israeli ministry agreed that the Israeli government should pay school transportation costs for the Arab students living in the villages, the same source reported.

However, the Israeli ministry has not fulfilled its pledge and has not paid the agreed budget to the council.

The villages are not recognized by the Israeli government, and are not connected to power, waste and water services supplied to others in the region.

“The ministry did not transfer a single penny for the transportation costs of the school students,” explained the Head of Al-Qasyoom Municipal Council, Salama Al-Atrash.

A hearing was scheduled to take place on Sunday afternoon at Beer Sheva Magistrates’ Court regarding this issue, but no details have been reported. 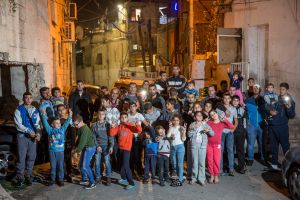