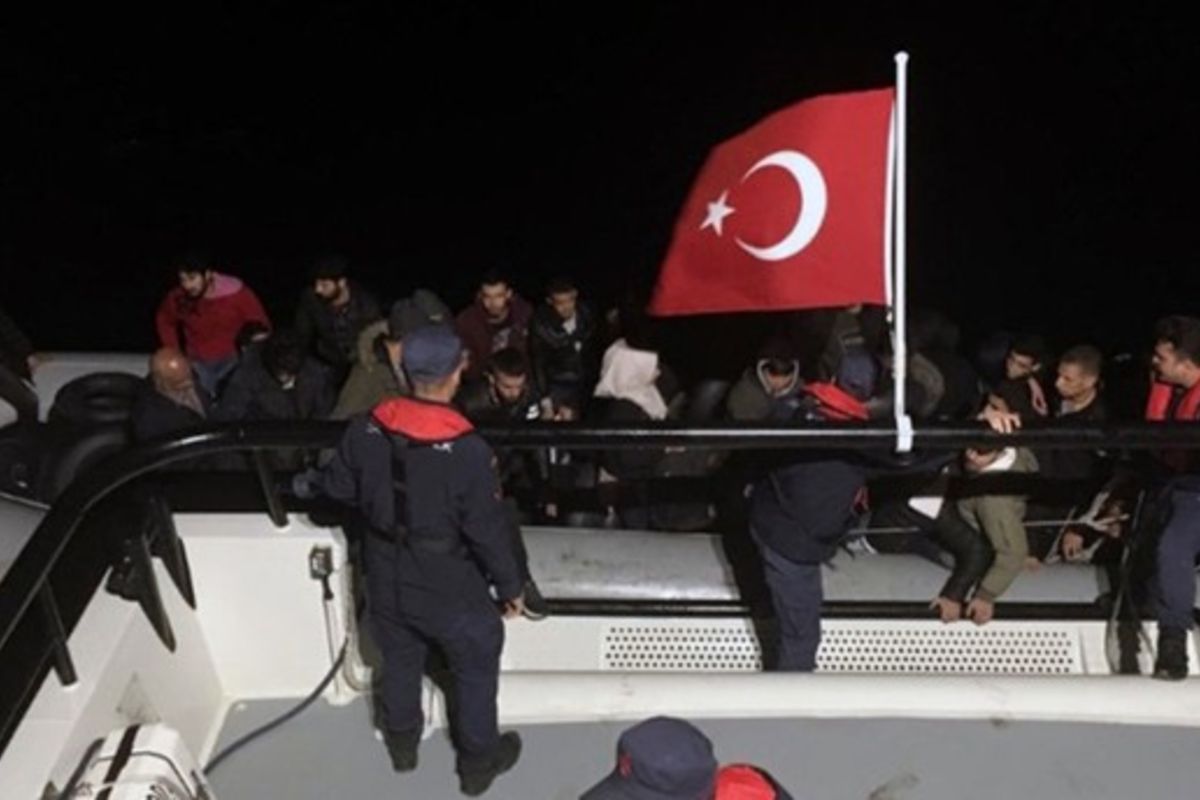 Turkey has been a key transit point for migrants trying to reach Europe, mainly via Greece.

A total of 221 irregular migrants, including women and children who were trying to reach Greece's islands, were held by Turkish Coast Guard on Tuesday in Turkey's western province of Izmir.

The Turkish Coast Guard intercepted two migrant boats off Dikili coast and another off Menderes coast, in Izmir.

The list of arrested migrants includes Afghani nationals, Syrians, Congolese nationals, Senegalese migrants and others from the Republic of Togo, Central Africa and Egypt.

Two other boats intercepted in the area were carrying 16 Palestinians onboard, along with 23 Syrians and 39 Afghani migrants, among other nationalities.

The migrants were referred to the Directorate of Immigration in Izmir pending the finalization of legal procedures.

Turkey has been a key transit point for migrants trying to reach Europe, mainly via Greece. Many are fleeing violence and persecution in their countries. Many rely on people smugglers and face dangerous land and sea routes which often result in deaths. 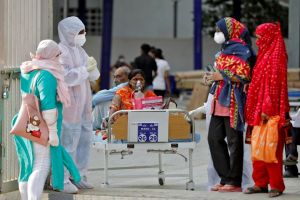 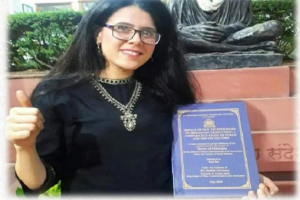 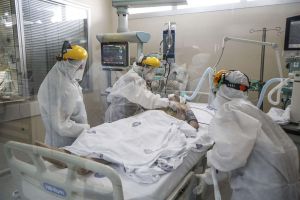 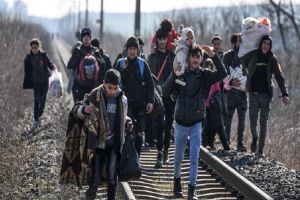