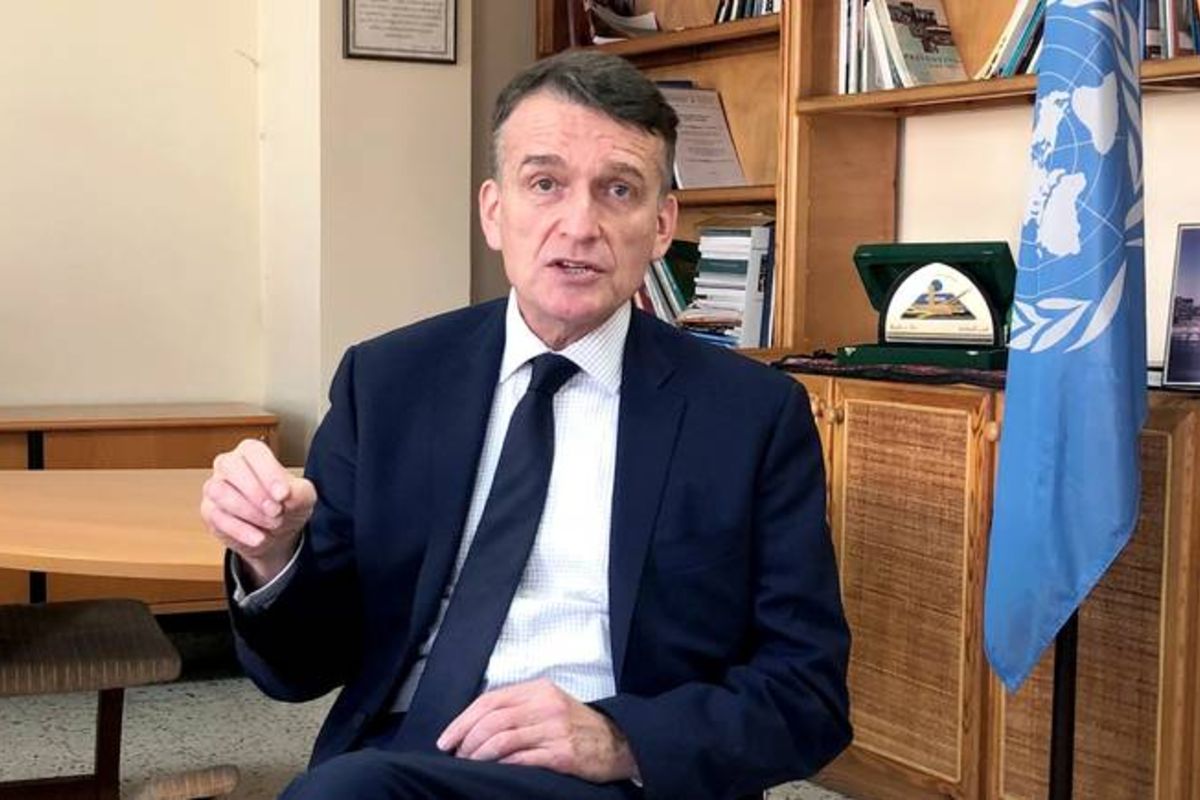 The interim head of the U.N. agency that aids Palestinian refugees on Thursday accused pro-Israel groups of lobbying foreign parliaments to stop donations, even as it struggled to recover from losing United States funding in 2018.

Christian Saunders, in an interview with Reuters in his Gaza office, also said Israel was seeking to replace United Nations Relief and Works Agency (UNRWA) services for Palestinians in occupied East Jerusalem with those of its own.

UNRWA has faced budgetary difficulties since 2018, when the United States, its biggest donor, halted its annual aid of $360 million. The United States and Israel have both accused UNRWA of mismanagement and anti-Israeli incitement.

In the interview, Saunders, now acting commissioner-general, said the inquiry by the U.N. Office of Internal Oversight Services was complete and Secretary-General Antonio Guterres had confirmed there had been no corruption or misuse of funds.

Saunders said the investigation had uncovered mismanagement related to human resources and abuse of authority, and that major donors, who had withheld funding while the inquiry was under way, have resumed contributions.

Saunders said he felt confident UNRWA had enough money for at least the first quarter of 2020, but he expected it to be an “even more difficult” year than last. He added that they had not given up on persuading the United States to change its mind about funding.

“We are engaged with the U.S., we will continue to engage with them in the hopes that they will see UNRWA as a reliable partner and worth supporting,” Saunders said in the interview.

Saunders initially said that Israel and the United States were “advocating against funding UNRWA in the European parliaments and elsewhere,” but later clarified in a statement that he was referring to pro-Israel groups. He said UNRWA “had no reason to believe that the U.S. was engaged in lobbying to stop funding the agency.”

He said UNRWA was feeling “the pressure in East Jerusalem in particular”, saying that Israel was in the process of building schools and institutions “to compete” with the agency and stop it from operating there.

“The important thing to remember here is that UNRWA has a mandate from the (U.N.) General Assembly, from the rest of the world, the member states, to provide services to Palestinian refugees in East Jerusalem,” Saunders said.

Last month, the U.N. General Assembly renewed UNRWA’s mandate for another three years. The agency aids more than 5 million registered refugees in the West Bank, Gaza Strip and East Jerusalem, as well as in Jordan, Lebanon and Syria.