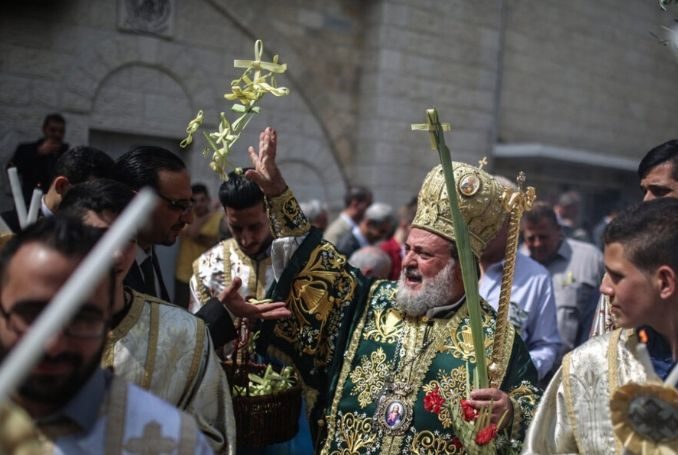 A delegation of bishops from across Europe and North America called on their governments to recognize the State of Palestine and insist on the application of international law regarding the Israeli-Palestinian conflict.

This came following a visit paid by a group of bishops to the occupied Palestinian territories last week.

The bishops of the Holy Land Coordination, who visit the region every year to promote dialogue and peace, said they were “inspired by the enduring resilience of the people they met in Gaza, East Jerusalem and Ramallah despite the worsening situation.”

However, they conveyed the message of Palestinian bishops who sounded the alarm regarding living conditions under Israeli occupation.

The delegation said that they had “witnessed this reality first-hand, particularly how the construction of Israeli settlements and the separation wall is destroying any prospect of two states existing in peace.”

They concluded their statement with a prayer for peace in Jerusalem.

The bishops called on the international community to build a new political solution, rooted in international law, and urged other governments to follow the Pope’s lead in recognizing the State of Palestine while rejecting political and economic support for illegal Jewish settlements.