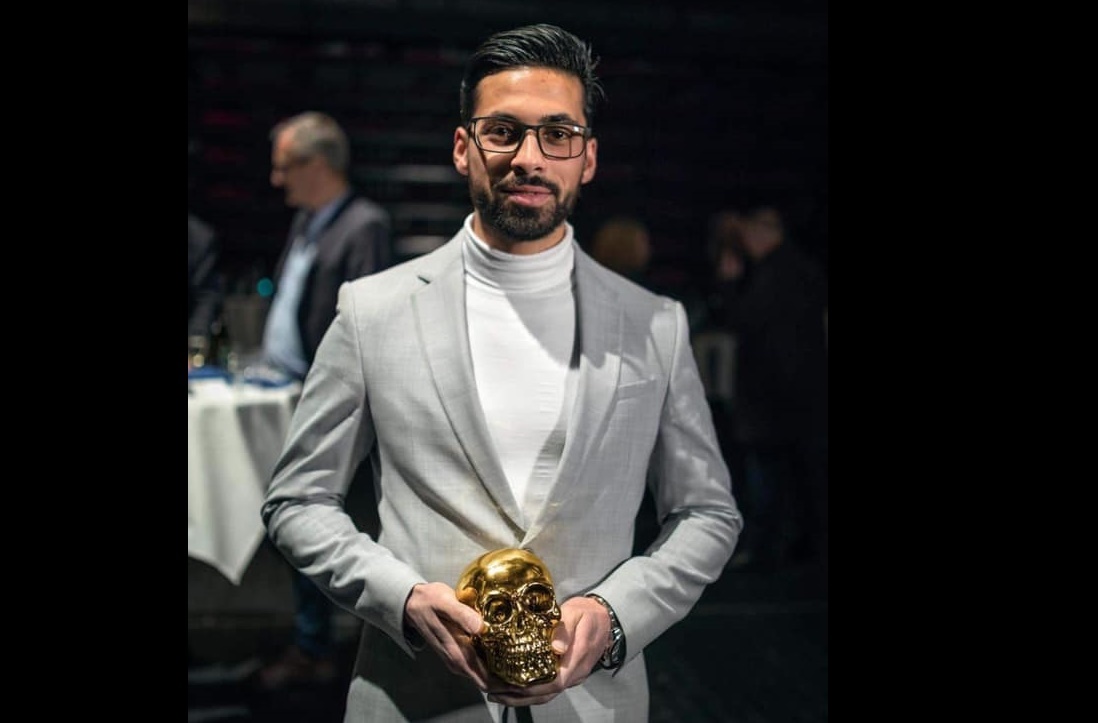 Palestinian young man from Syria Ahmed Abdul Mahmoud, aged 24, received the 2019 Hamlet Talent Prize after his company came on top of the list of projects established by young men below the age of 30.

In 2016, Ahmed embarked on his own project and established a center providing language assistance services for migrants and people with special linguistic needs.

Shortly after, he was appointed by the Hlsenyor municipality as a social integration officer and a translator.

Ahmed had been raised in Syria’s Yarmouk refugee camp, where he was born on October 6, 1996 and pursued his primary and secondary school studies.

In 2015, the refugee fled war-torn Syria to Denmark, seeking a safer shelter and better career opportunities. He is the first Palestinian-Syrian refugee to receive the Hamlet Talent Award.

Short Link : http://bit.ly/2TIhkx8
Tags
Next News
Dozens of Palestinian Families to be Evicted from their Jerusalem Homes by Israeli Municipality
Previous News
UNRWA Warns of Israel's Attempt to Force it Out of Jerusalem
Most Views
Related Posts