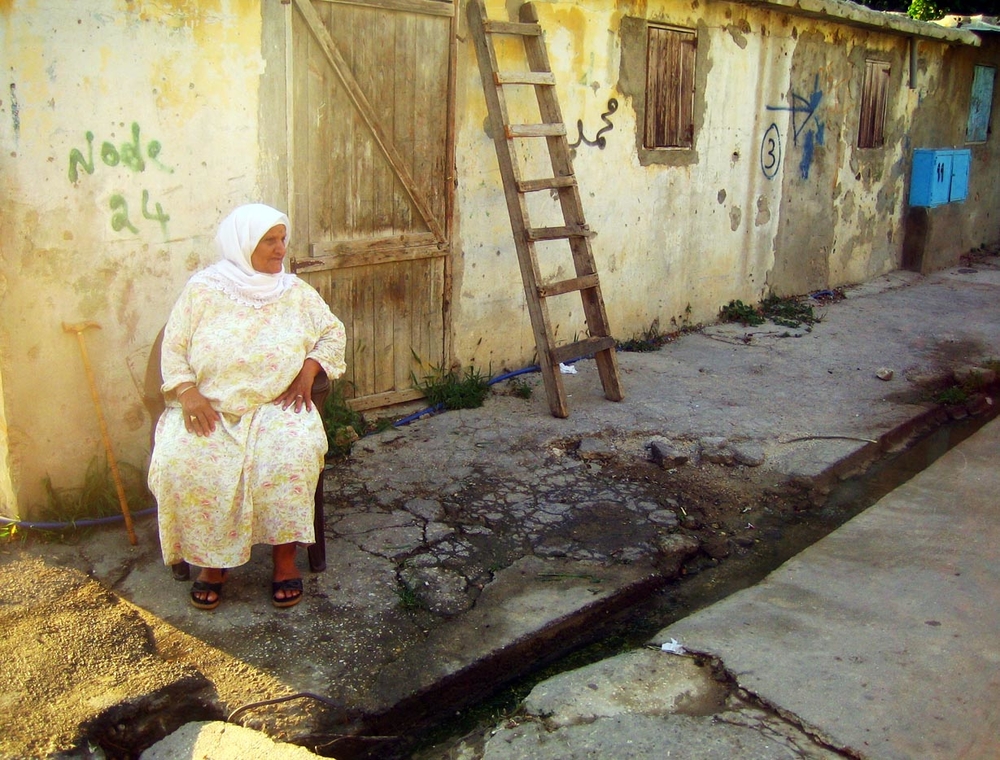 Hundreds of Palestinian refugees have been struggling with abject living conditions in the Sudanese territories, to which they fled from war, persecution, and economic hardship.

Human rights activists said relief institutions have failed to live up to their duties as regards the Palestinian refugee community, who has been overburdened by the costly fees of visas and registration procedures.

Low wages, high rates of unemployment, and socio-economic marginalization have made life unbearable for Palestinian refugees in Sudan, forcing dozens of refugees to beg in the streets in order to feed their starved families.

The calamitous situation particularly endured by Palestinians from Syria in Sudan has forced scores of refugees to apply for UN-brokered asylum. However, their applications have been turned down. A handful of refugees managed to earn a living in the country.

At the same time, dozens of families who fled to Libya, in a life-threatening journey via the Sudanese desert, attempting to head for Europe onboard the “death boats”, have fallen prey to arbitrary abductions, exploitation, and looting by human traffickers and sea gangsters.

Palestinians in Sudan have also been subjected to steep education fees, hitting up to $150 at schools and $3,000 at universities. Calls have been frequently launched to teach Palestinian children at UNICEF-run schools.

The refugees continue to slam the apathy maintained by the Palestine Embassy as regards the difficulties they have been made to endure trying to obtain a Palestinian passport.

Sine the 1940s, millions of Palestinians have been living as refugees in areas of the occupied Palestinian territory (oPt) and in surrounding host countries - mostly in Jordan, Lebanon and Syria. The UN Refugee Agency (UNHCR) has described their plight as “by far the most protracted and largest of all refugee problems in the world today”.