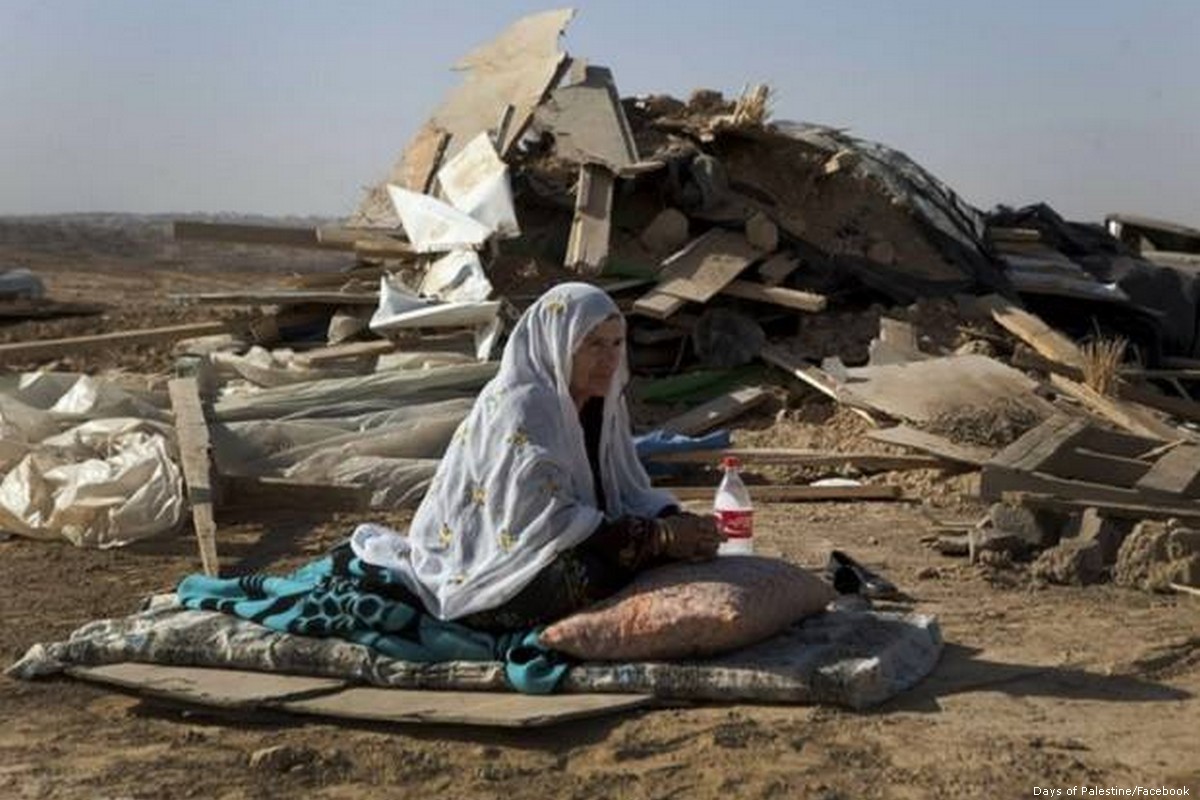 The Israeli authorities have ordered the demolition of a number of Palestinian homes and facilities in the Negev desert, south of Palestinian territories occupied since 1948, leaving dozens of families at the risk of homelessness.

According to local sources, the municipal officials mapped and photographed the homes as a prelude to demolishing them later.

The Beer Haddaj villagers have been exposed to unjustified assaults by Israeli police forces several times before.