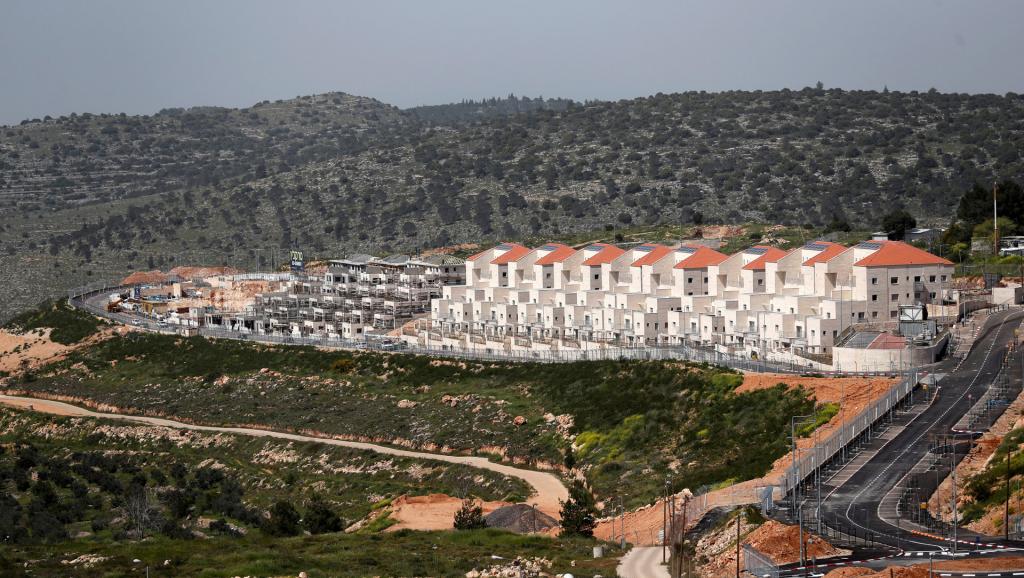 The UN Under-Secretary-General for Political and Peacebuilding Affairs has warned that Israel’s annexation plan is a serious threat to peacebuilding initiatives and the two-state solution.

Rosemary DiCarlo told the Security Council on Tuesday that Negative trends continue to undermine prospects for a two-State solution to the Israeli-Palestinian conflict, citing a deadlocked political process, illegal settlement expansion and a pervasive hopelessness among young people that peace will ever be achieved.

Briefing the Council, DiCarlo more broadly described the threat of annexation in the West Bank, as Israel plans thousands of settlements in Area C and announced tenders for thousands more, both there and in East Jerusalem.

“Negative developments continue to undermine the prospects for a two-State solution”, she said.  “The start of 2020 has seen continuous settlement expansion and the threat of annexation of parts of the West Bank, with 1,900 settlements planned for Area C; the retroactive “regularization”, under Israeli law, of an outpost and advancement of plans in two other locations that were regularized in 2019; and tenders announced for 2,200 units in Area C and East Jerusalem.”

She further referred to a January 9 announcement by Israel’s Ministry of Defense that the director of a new task force will look into so-called “illegal Palestinian construction” in Area C.  On 15 January, following a High Court of Justice ruling, authorities demolished two houses in West Bank Area B.  The Ministry of Defense announced the creation of seven new nature preserves in Area C, she said, stressing that all settlements are illegal under international law.

If implemented, these declarations would be the first of their kind since the Oslo Accords and a devastating blow to the two-State solution, she warned.

Meanwhile, she said that violence in the occupied West Bank continued throughout the reporting period, with 220 Palestinians injured in various incidents, including 50 by tear gas inhalation.

On 20 December 2019, the International Criminal Court Prosecutor announced that a preliminary examination into the situation in Palestine found that all statutory criteria have been met for the opening of an investigation, she said.  War crimes have been or are being committed in East Jerusalem and the West Bank, the Prosecutor found.  The Court’s jurisdiction applies to the Occupied Palestinian Territory.

“I would like to emphasize the continued urgency of resolving the Palestinian-Israeli conflict on the basis of relevant United Nations resolutions, international law and bilateral agreements”, she asserted.

“The world cannot afford another conflict,” she said, citing that the United Nations has routinely stated that peace will not return to the Middle East without the sides taking firm action to achieve a two-State solution, based on international law, relevant resolutions and prior agreements.

The international community has a responsibility to help build a future that promises hope and peaceful coexistence, rather than occupation and conflict, she asserted.