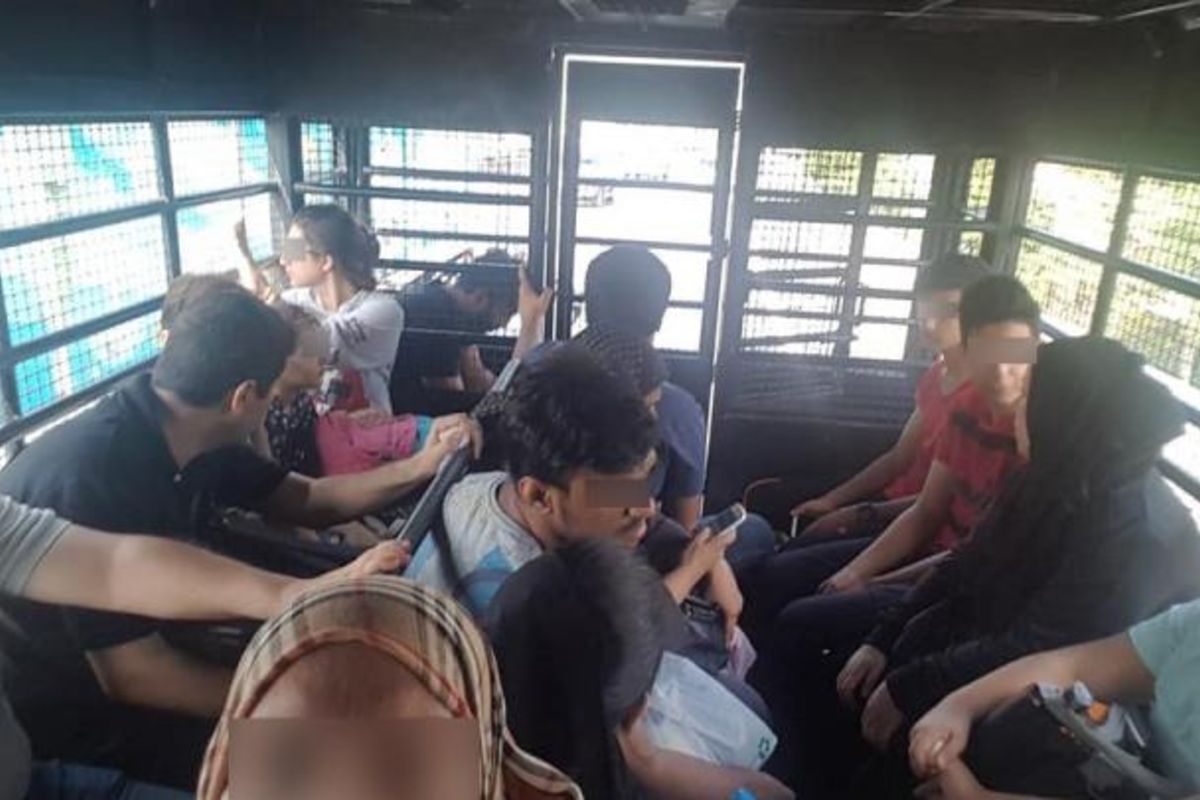 A number of Palestinian refugees held at the IDC detention center in Bangkok, in Thailand, have appealed to the international human rights and humanitarian institutions to urgently work on their release from custody, where they have been mistreated by the Thai authorities.

An activist said 21 refugees, including 12 Palestinians from Syria, a Gazan refugee, three Syrian migrants, and four Iraqis, have been held behind Thai prison bars for years.

Activists quoted Thai officials as stating that the refugees will only be freed if bails are shelled out to local authorities or if they are deported to another destination.

In the past few years, a number of Palestinian and Syrian migrants were arrested in Thailand for overstaying their visas and sent to jail, where they have been subjected to poor captivity conditions.

Human rights groups have frequently urged the international human rights and humanitarian bodies along with the Palestinian institutions and Thai authorities to take all necessary measures in order to release the detained refugees and treat them in line with international law and human rights conventions.