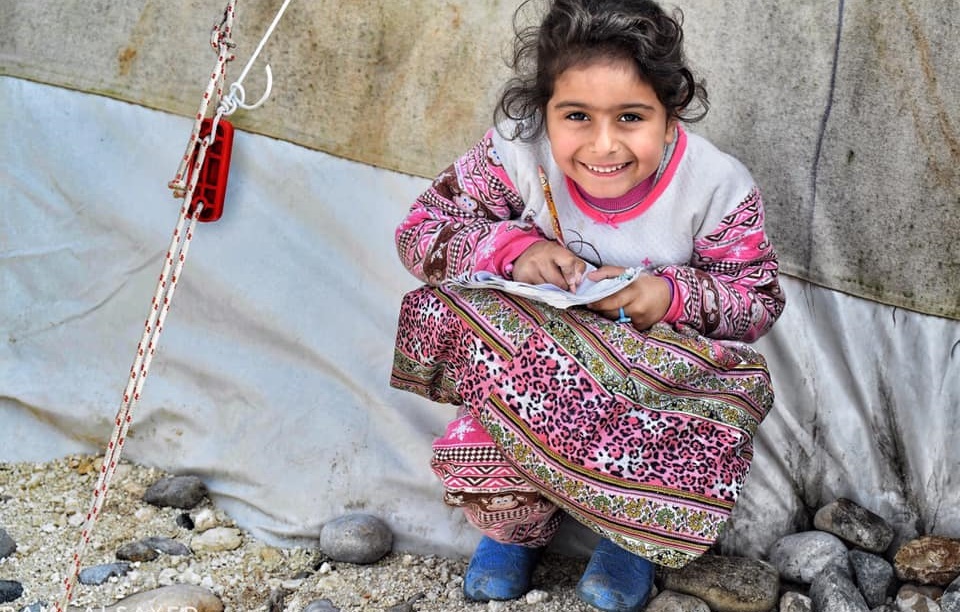 More than eight years of deadly warfare have imperiled the quality of education and access to educational facilities in the ravaged Syrian territories, a human rights group has reported.

In a Sunday report issued on the International Day of Education, celebrated by the United Nations General Assembly on 24 January, the Action Group for Palestinians of Syria (AGPS) said Palestinian schoolchildren and university students continue to strive for academic careers that match their dreams for a better future.

As a case in point, AGPS documented a sharp nosedive in access to education for Palestinians sheltered in Daraa refugee camp, south of Syria, where over 500 learners have been attending classes at alternative schools after all of UNRWA’s educational premises in the camp have been destroyed or put out of operation as a result of heavy shelling.

A number of education facilities have also been turned into prisons or field hospitals, imperiling Palestinians’ academic careers.

At the same Children taking refuge in Yarmouk Camp have to walk daily for several kilometers to join their schools in AlZahira neighborhood.

Available data by UNRWA indicates that 32 UNRWA facilities have been reduced to rubble in Yarmouk Camp, including 16 schools.

The situation has been just as alarming for some 200 students sheltered in Handarat Camp, in Aleppo. Classes are taught at an abandoned building that was destroyed in the conflict and which is neither equipped with heating material nor with school furniture, added AGPS.

Displaced Palestinian families north of Syria have also sounded the alarm over their children’s lack of access to education as a result of the enforced deportation they have been subjected to.

They said even the private school established in the area is made up of poorly equipped tents that are not fit to study in and risk to fall into pieces in the winter season. Neither professional training staff nor proper furniture are available at the school. Students often find no other choice than to sit on the floor in order to attend lectures and jot down notes.

In 2018, only 250 Palestinian children attended classes in Deir Ballout camp. Nearly 1,500 others taking refuge in AlMuhammadiya and Deir Ballout camps could not join school, according to the report.

However, several displaced Palestinian students have achieved outstanding academic results, despite the traumatic effects of the Syrian warfare. Nearly 50,000 Palestinian children have been attending classes in Syria, added the rights monitor.

Human rights activists continue to urge the Palestine Liberation Organization and UNRWA, among all concerned institutions, to immediately step in and work on reconstructing destroyed schools, providing schoolchildren with the needed psycho-physical protection, and boosting children’s access to education in Syria.

Upon more than one occasion, UNRWA has raised alarm bells over the striking upsurge in the rate of school dropouts among the Palestinians of Syria, several among whom have left schools to help feeding their impoverished families in unemployment-stricken refugee camps.