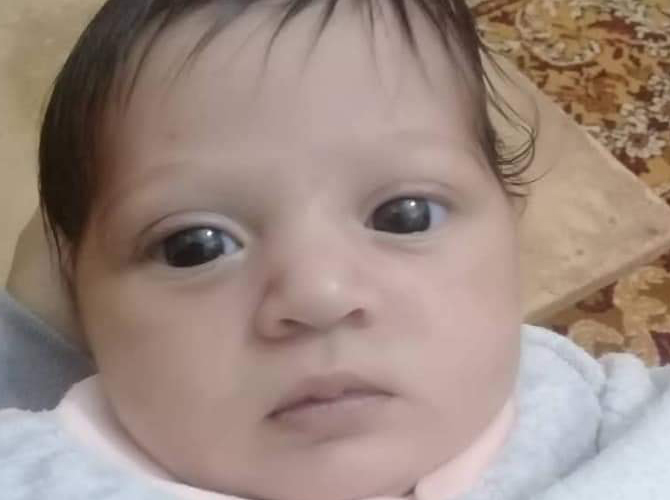 In a Tuesday report, the Action Group for Palestinians of Syria (AGPS) quoted a Palestinian family from Syria in Lebanon as stating that their newborn Rasha suffered congenital heart defects and was in need of an urgent life-saving surgery worth 12,000 USD. UNRWA paid 90% of the sum but the family was unable to secure the remaining treatment fees due to their squalid humanitarian condition.

The family added that a hospital in Sidon asked them to pay 125 USD for medical checks. The newborn was transferred to another hospital in Beirut sometime later to carry out the surgery. But the hospital admin asked them to pay 200 USD, a sum that far outlives the budget of the cash-stripped family. Rasha breathed her last shortly after.

The hospital refused to hand them over Rasha’s body before the required sum is disbursed, the family further stated.