Jordanian PM: There Is No Alternative Home for Palestinians 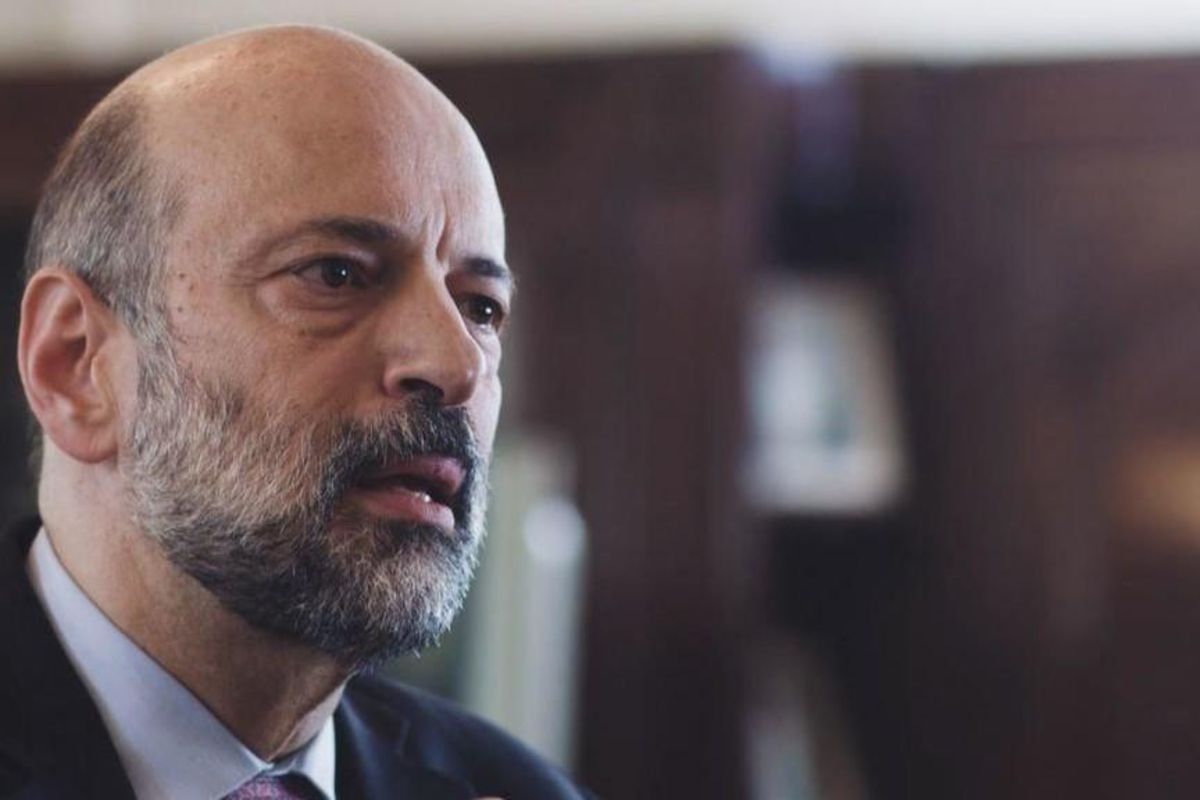 Jordan’s Prime Minister Omar Razzaz has stressed the Kingdom's rejection of any unilateral measures aimed at changing the status quo in the occupied Palestinian territories and establishing an alternative home for Palestinian refugees.

During a phone interview with "Al Wakeel" programme on "Hala Radio", the PM said that Jordan's constants towards the Palestinian cause — which have been expressed in "the three Royal noes": No alternative homeland, no settlement and no meddling with the Hashemite Custodianship of Jerusalem — are “crystal clear”.

Combatting terrorism cannot be achieved without arriving at a just solution to the Palestinian cause, he said, highlighting King Abdullah's firm stance in all international forums on this issue, the Jordan News Agency, Petra, reported.

The refugee issue, as well, will only be resolved through a just solution to the Palestinian cause, which involves an independent Palestinian state with East Jerusalem as its capital, based on the two-state solution and international resolutions

Razzaz highlighted the importance of strengthening the Kingdom's political, economic and social facets, stressing that “talk about deals and plans would not harm the Kingdom's resilience”.

The premier also urged journalists to report the truth and to adhere to professional and ethical standards while countering rumours spread by foreign agendas aiming to disturb the Jordanian social fabric.