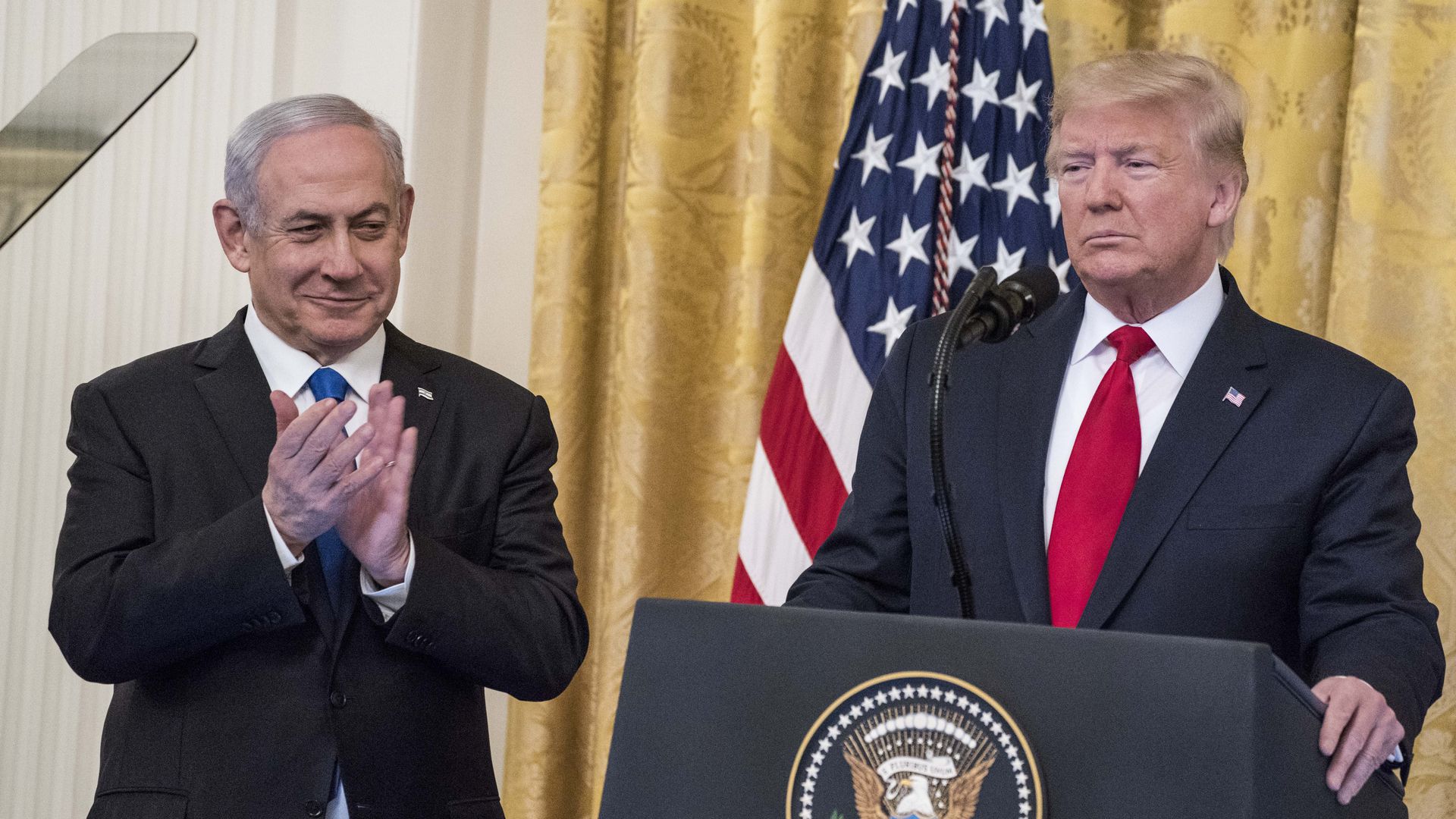 In reaction to the American plan for a Middle East settlement announced Tuesday in Washington, the spokesman for the United Nations Secretary-General said that its stand regarding the Israeli-Palestinian conflict will only be determined by international law.

“The position of the United Nations on the two-State solution has been defined, throughout the years, by relevant Security Council and General Assembly resolutions by which the Secretariat is bound”, the spokesman was quoted by WAFA News Agency as stating.

He stressed in a statement that “the United Nations remains committed to supporting Palestinians and Israelis to resolve the conflict on the basis of United Nations resolutions, international law and bilateral agreements”.

The UN official further stressed the UN’s commitment to the vision of two States – Israel and Palestine – living side by side in peace and security within recognized borders, on the basis of the pre-1967 lines.