No Party but UNGA Can Determine Legitimacy of Palestine Refugee Agency, Says Spokesman 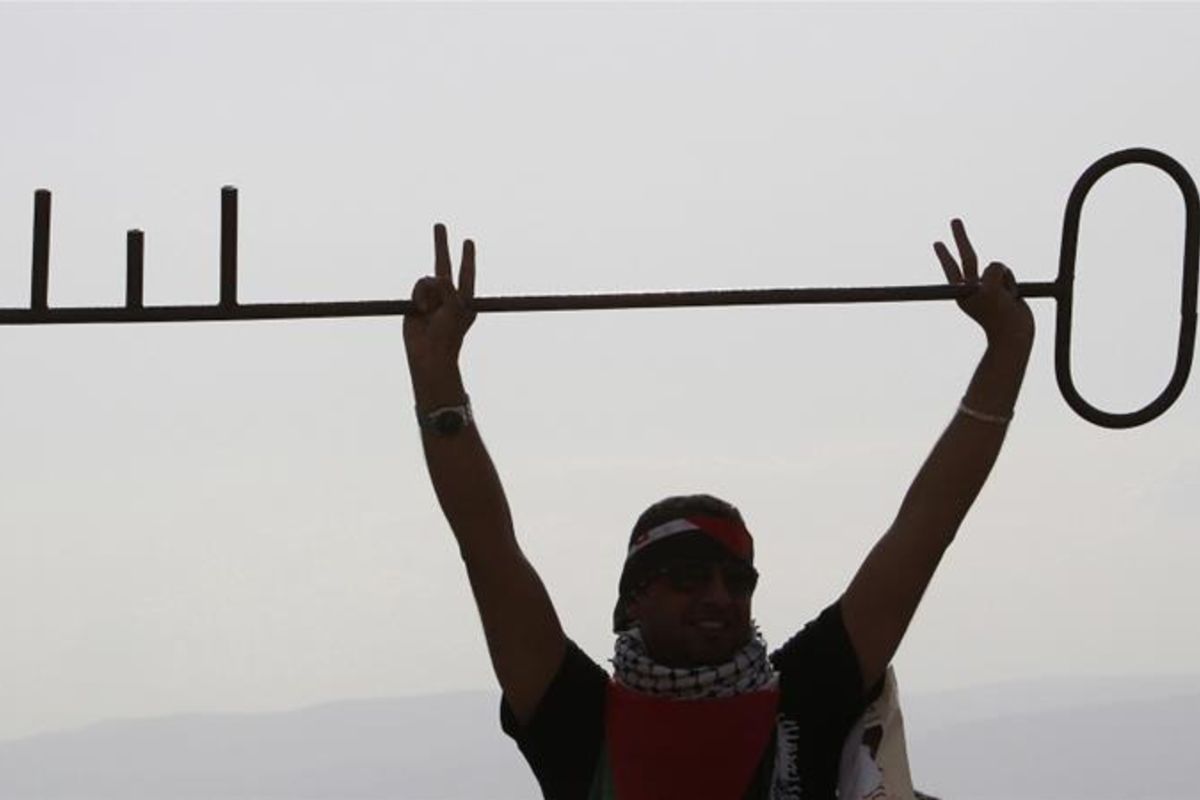 Palestinian refugee carries a key as a symbol of Palestinians’ right of return. Photo via: Reuters

UNRWA spokesman Sami Mshasha said the agency has no intention to end its operations or transfer its services to another party.

In a press statement issued in response to the US President Donald Trump’s announcement of his peace plan, Mshasha said UNRWA services are vital for Palestine refugees, adding that the agency will maintain its relief assistance to them pending a just and lasting solution to their plight.

He said the Agency’s services will keep going in East Jerusalem, the West Bank, Jordan, Lebanon, Syria, and Gaza, until a fair solution is established to the Palestinian refugee cause.

Mshasha said UNRWA’s mandate, which 169 member states of the UN General Assembly voted in favor of last month, is legitimate and cannot be rescinded by such new deals.

“Our only reference is the UNGA. Palestinians’ refugee status and rights are safeguarded by international law and international resolutions”, he maintained.

After months of running a vast propaganda machine to drum up support for his self-proclaimed 'Deal of the Century,' US President Donald Trump finally unveiled what he claimed can serve as a final antidote to the bitter and brutal Israeli-Palestinian conflict that has dragged on for seven decades.