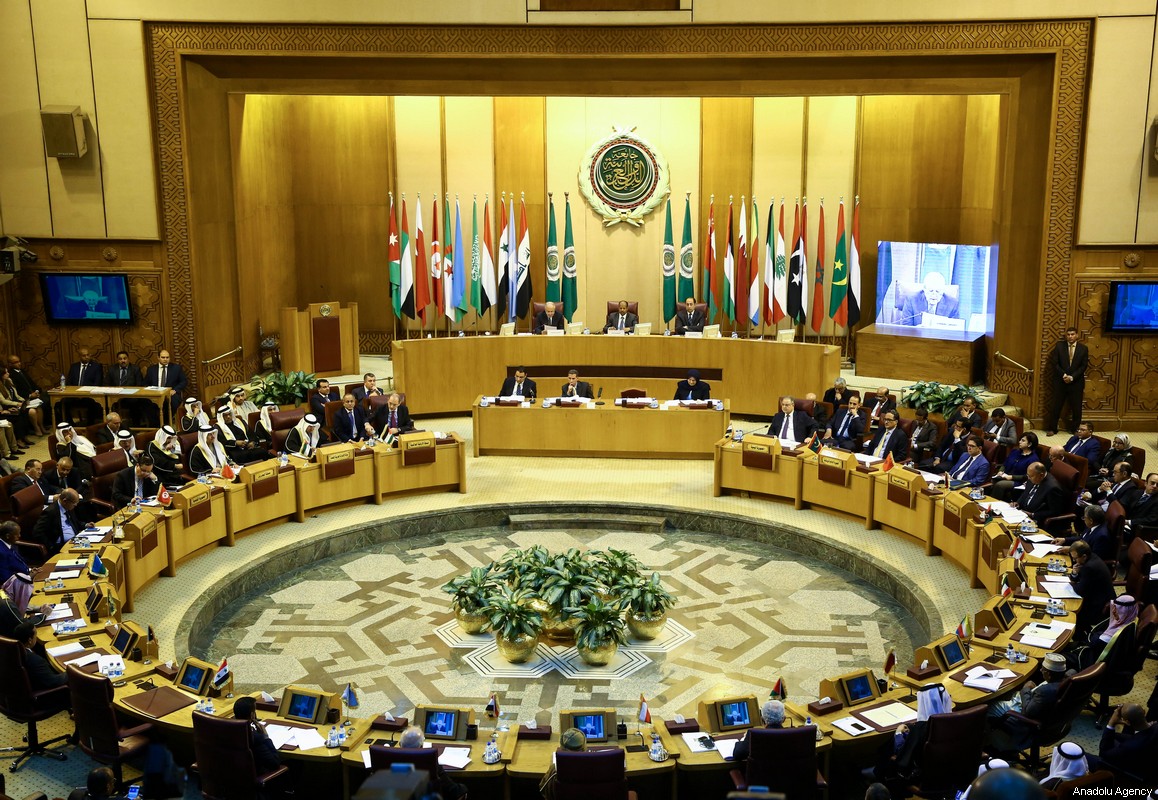 The Arab League said it will convene an urgent meeting on Saturday in response to US President Donald Trump’s Israeli-Palestinian peace plan, after Palestinian Authority President Mahmoud Abbas asked Arab nations to come together against the initiative.

Hossam Zaki, the pan-Arab body’s deputy secretary, told reporters Tuesday that Abbas would attend the meeting in Cairo to discuss the “so-called Deal of the Century.”

Trump unveiled the plan Tuesday at an event at the White House alongside Israeli Prime Minister Benjamin Netanyahu.

Abbas earlier asked the body to convene to discuss ways to oppose the plan.

“The State of Palestine officially asked for an exceptional meeting of the Arab League on the ministerial level, with the attendance [Palestinian Authority] President Mahmoud Abbas…to talk about ways to confront what is known as ‘the deal of the century,'” Diab al-Louh, the Palestinian ambassador to Egypt, said in a statement.

The Pan-Arab body said that the Palestinian position was key to come up with a united Arab stance on the Middle East peace plan.

The main criterion in judging any plan is the extent of its compatibility with international law and the principles of fairness and justice, it added.

Since late 2017, the Trump administration has made several moves seen as marginalizing the Palestinians: recognizing Jerusalem as Israel’s capital, moving the US embassy from Tel Aviv to Jerusalem, cutting hundreds of millions of dollars in aid to the Palestinians and the UN agency that supports Palestinian refugees, and closing the PLO representative office in Washington. 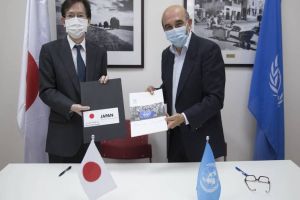