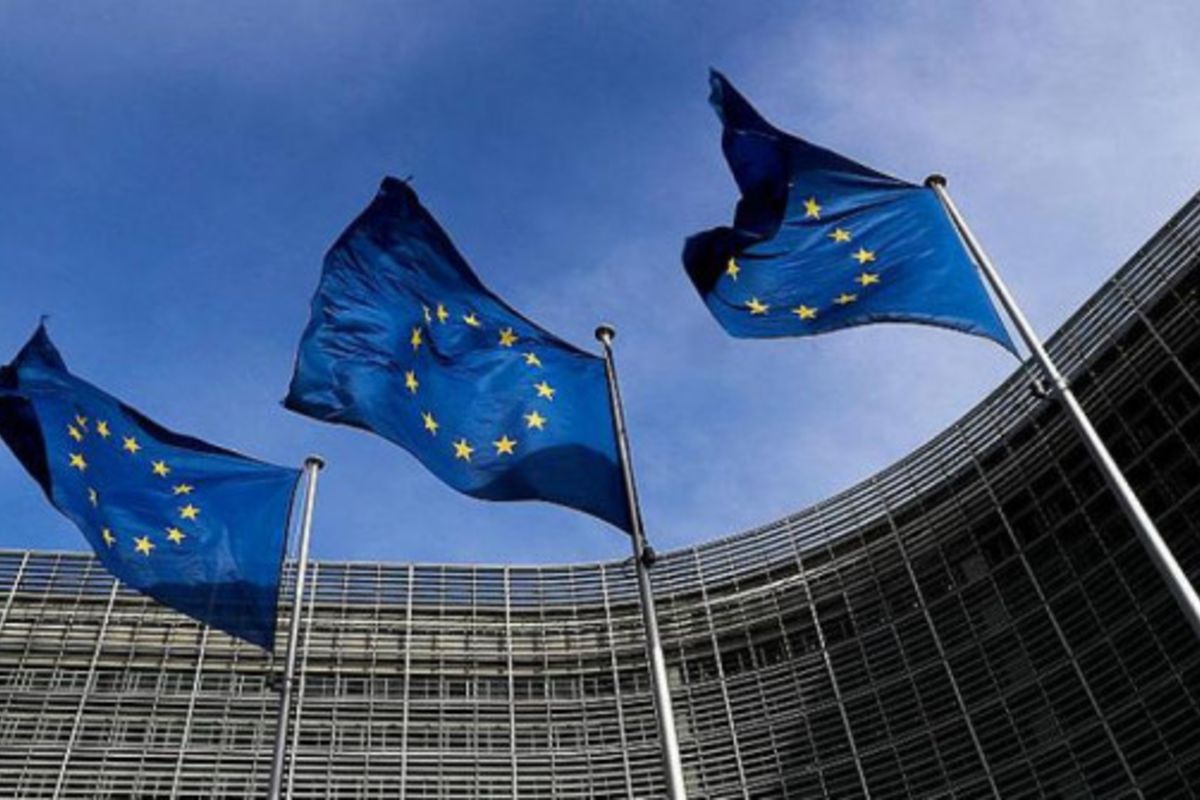 High Representative of the European Union Joseph Borrell said that the plan throws into question "the 1967 border, as agreed by both parties, with a state of Israel and an independent, democratic, contiguous, sovereign and viable state of Palestine, living side-by-side in peace, security and mutual recognition"– as set out in the Council Conclusions of July 2014.

“The US initiative, as presented on 28 January, departs from these internationally agreed parameters”, he said. “To build a just and lasting peace, the unresolved final status issues must be decided through direct negotiations between both parties. This includes notably the issues related to borders, the status of Jerusalem, security and the refugee question.”

“The European Union calls on both sides to re-engage and to refrain from any unilateral actions contrary to international law that could exacerbate tensions”, stated the EU diplomat. “We are especially concerned by statements on the prospect of annexation of the Jordan Valley and other parts of the West Bank. In line with international law and relevant UN Security Council resolutions, the EU does not recognize Israel’s sovereignty over the territories occupied since 1967. Steps towards annexation, if implemented, could not pass unchallenged.”

He said the European Union will continue to support all efforts aimed at reviving a political process in line with international law, which ensures equal rights and which is acceptable to both parties.

U.S. President Donald Trump unveiled the controversial proposal last week in Washington. It would allow Israel to annex all its West Bank settlements — which the Palestinians and the international community view as illegal — as well as the Jordan Valley, which accounts for roughly a quarter of the West Bank.

In return, the Palestinians would be granted statehood in Gaza, scattered chunks of the West Bank and some neighborhoods on the outskirts of Jerusalem, all linked together by a new network of roads, bridges and tunnels. Israel would control the state’s borders and airspace and maintain overall security authority. Critics of the plan say this would rob Palestinian statehood of any meaning.

The plan would also abolish the right of return for Palestinian refugees displaced by the 1948 war and their descendants, a key Palestinian demand.