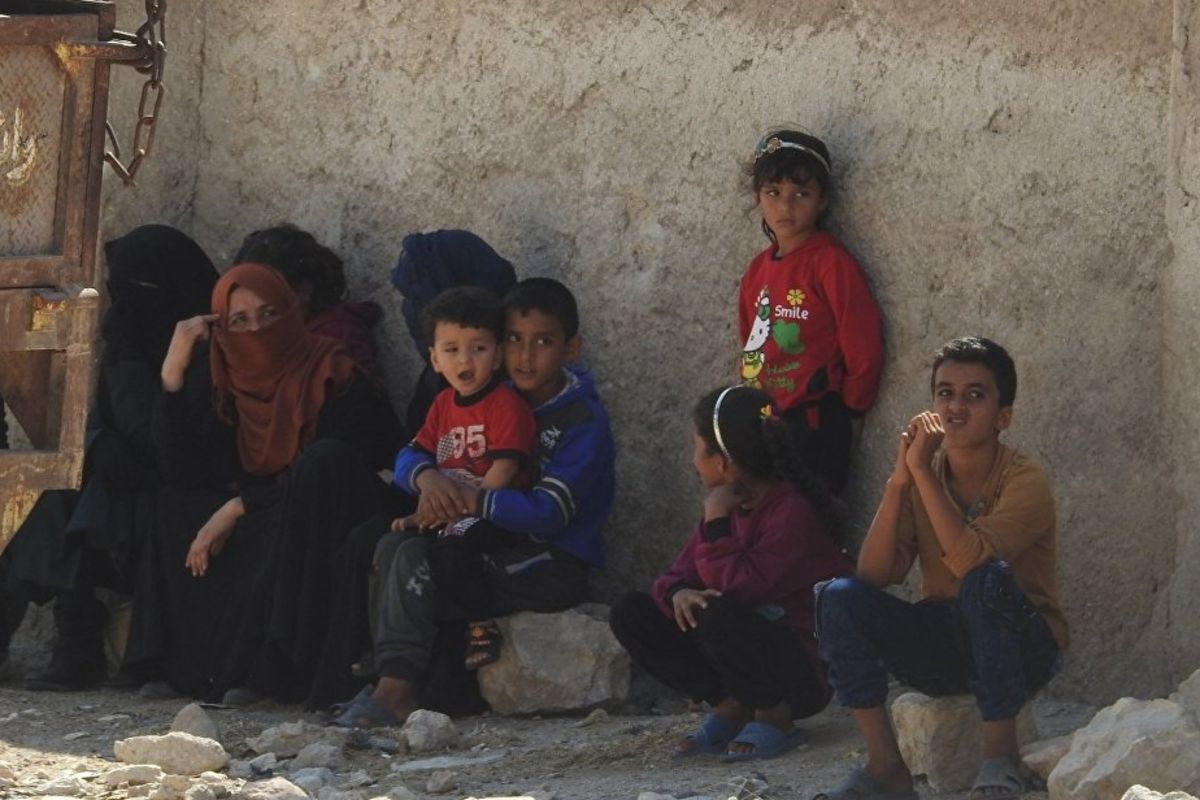 Director of UNRWA affairs in Syria has warned that the warfare has brought about tragic repercussions on the situation of Palestinian refugees seeking shelter in the war-stricken country.

“The conflict in Syria has affected everyone, but the case of Palestine refugees is particularly compelling, with 40% of them remaining in prolonged displacement,” said the Director of UNRWA affairs in Syria Amanya Michael-Ebye.

“We often hear that the only normality for Palestine refugees inside Syria, and those displaced to Jordan and Lebanon since the conflict erupted, is their access to UNRWA services, such as schools, health care and other forms of assistance,” he said.

This came during a conference held earlier this week in Beirut, where UNRWA launched its 2020 funding appeal, including for the Syria Regional Crisis (Syria Appeal) totaling US$ 270 million. The event focused on the Agency’s exceptional funding requirements for a relief plan for Palestine Refugees in Lebanon in view of the current deteriorating economic and financial situation in the country.

The funds sought to cover the Syria appeal will provide vital assistance to some 438,000 Palestine refugees affected by the conflict inside Syria, and to some 28,000 who are displaced to Lebanon and 17,000 currently in Jordan, and who continue to face significant humanitarian and protection needs.

2019 was a particularly challenging year both on the financial and political levels for UNRWA, which ended the year with US $ 50 million in liabilities carried over into 2020, despite an upsurge in support by the donor community in November and December.

The presentation of the Agency’s 2020 priorities and financial requirements comes in the wake of the recent extension by the United Nations General Assembly, of the UNRWA mandate for another three years until June 2023.

On 31 January 2020, the Acting Commissioner-General, Christian Saunders, called in Geneva during the launching of 2020 Budget Appeal for a minimum of US$ 1.4 billion to fund the Agency’s essential services and assistance, including life-saving humanitarian aid and priority projects, for 5.6 million registered Palestine refugees across the Middle East for the year 2020.

UNRWA is confronted with an increased demand for services resulting from a growth in the number of registered Palestine refugees, the extent of their vulnerability and their deepening poverty. UNRWA is funded almost entirely by voluntary contributions and financial support has been outpaced by the growth in needs. As a result, the UNRWA progra budget, which supports the delivery of core essential services, operates with a large shortfall.