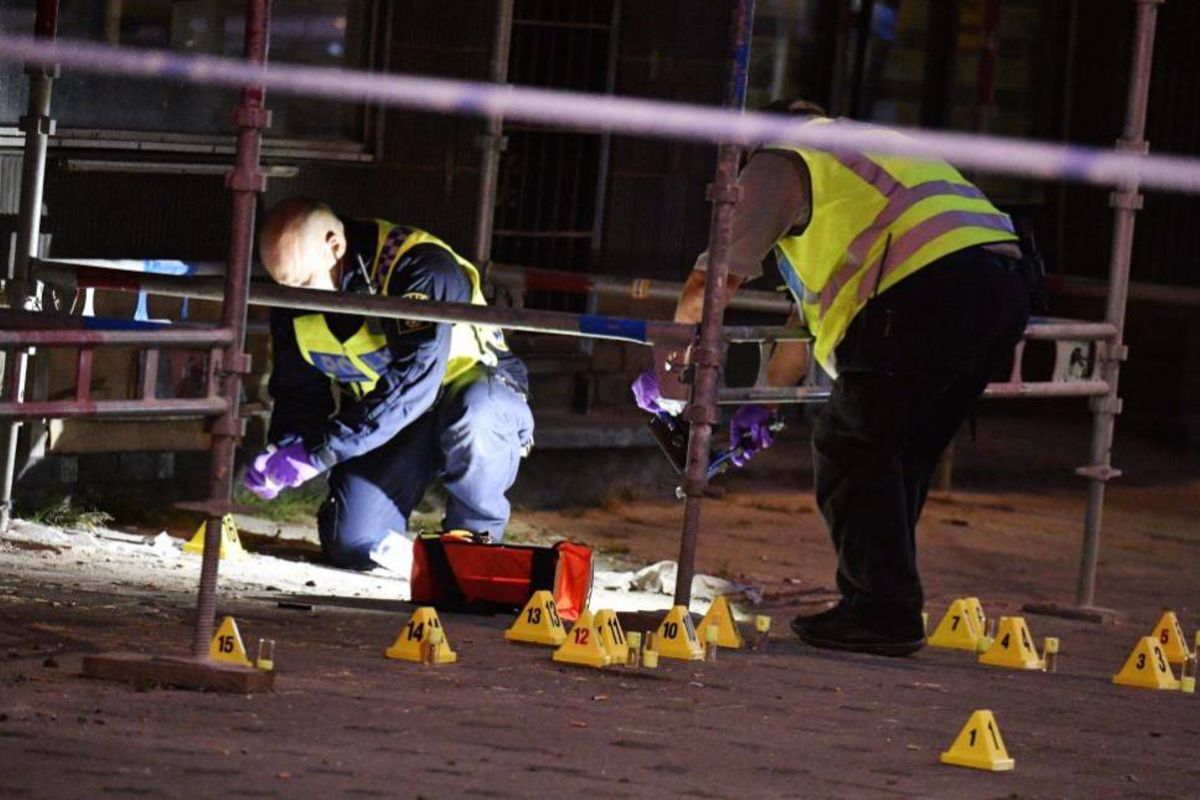 A Palestinian young man was fatally shot by anonymous gunmen in Sweden, Swedish sources have reported.

The Voice of Sweden news network said Palestinian refugee Mahmoud Hourani, aged 35, was shot outside of his house, shortly after he finished his work in southern Sweden.

According to the same source, the Swedish police received a phone call informing them about the shooting attack, which occurred after 6 p.m. on Tuesday.

Police patrols showed up in the area shortly after. The youth was found dead with gunshot traces figuring in his head.

An investigation has been launched to identify the motives behind the crime.

Hourani had sought shelter in the refugee camp of Ein AlHilweh, south of Lebanon, before he moved to Sweden in the lookout for better opportunities. 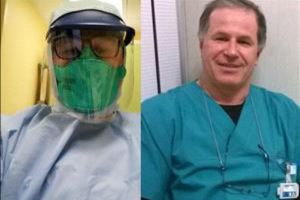 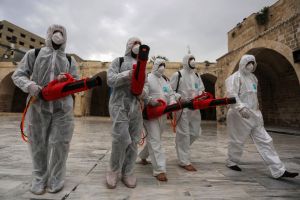 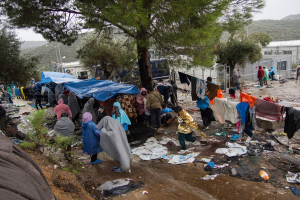