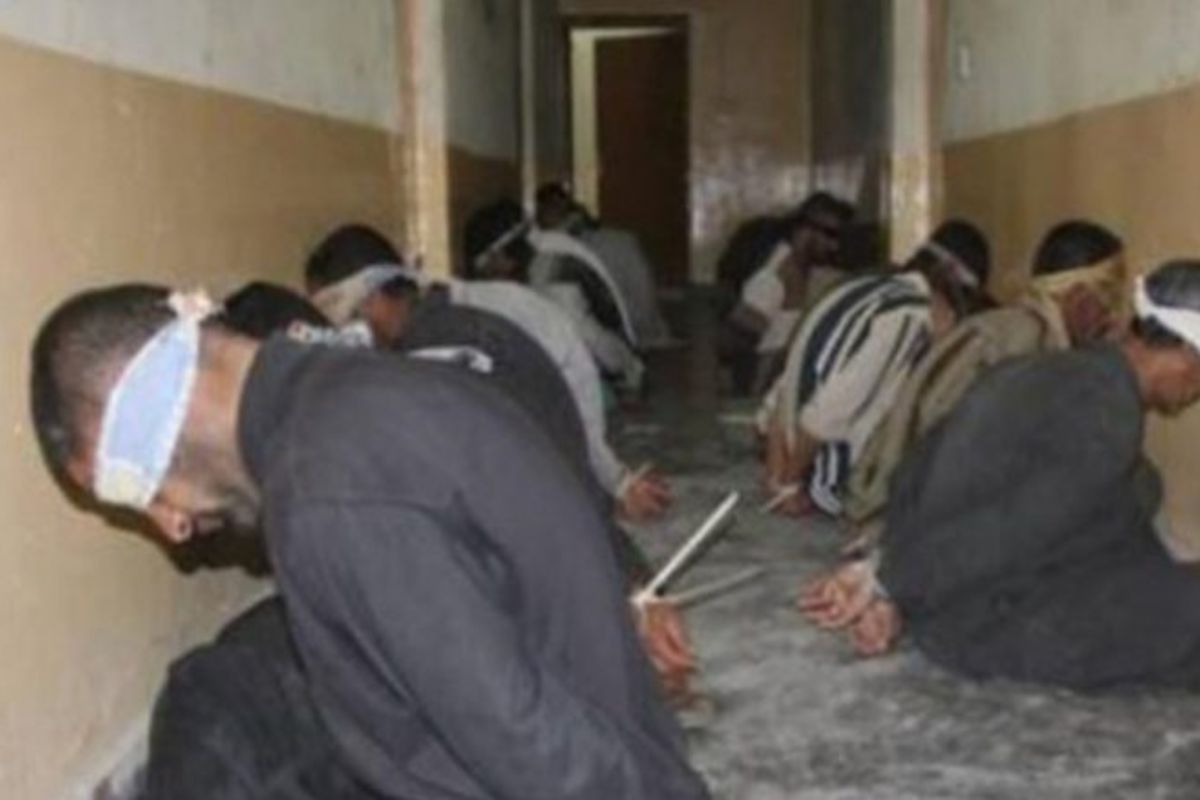 AGPS documented the death of 616 Palestinian refugees as a result of torture in Syrian government prisons.

The Action Group for Palestinians of Syria (AGPS) quoted the victims’ families as holding the Palestinian factions and the Palestine Liberation Organization responsible for the fate of Palestinians secretly held and fatally tortured in Syrian lock-ups.

AGPS documented the death of 616 Palestinian refugees as a result of torture in Syrian government prisons, among them 77 victims identified in photos leaked by the so-called activist Caesar.

Withholding the bodies of slain civilians is prohibited under international law, except in cases where pillage and mistreatment are feared to occur. The Fourth Geneva Convention, the Hague Convention, and the Rome Statute consider the despoliation and mistreatment of dead bodies war crimes. 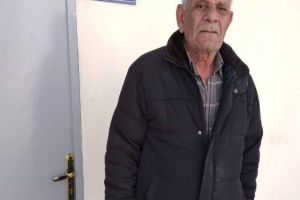 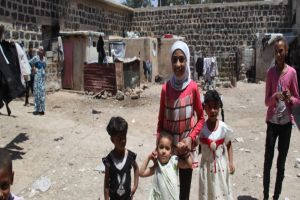 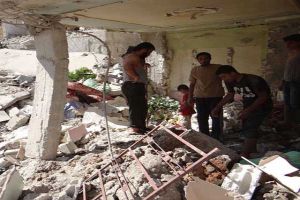 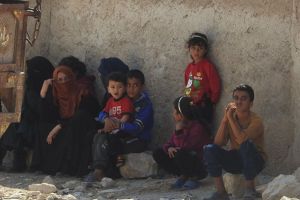