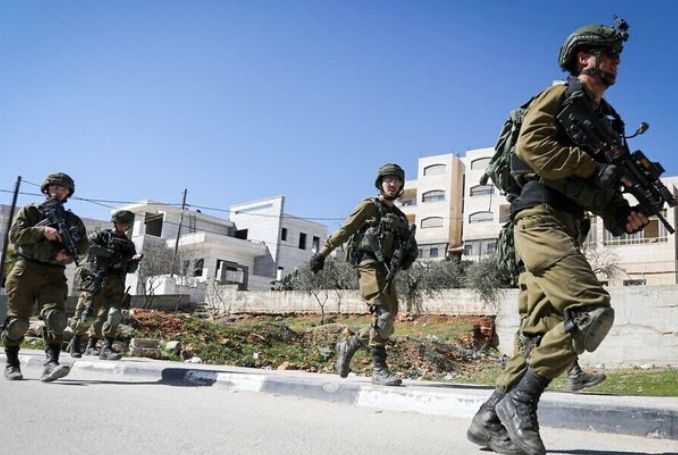 Israel has deployed additional forces in Jerusalem and the occupied West Bank, amid heightened tensions over US Middle East plan. (Photo: via Palestine Chronicle)

Injuries were reported on Monday after Israeli forces raided Arroub refugee camp in the south of the West Bank and came down heavily on Palestinian civilians.

A number of Palestinians suffered suffocation from teargas inhalation during clashes that burst out with Israeli forces in Arroub camp.

The rise in tensions throughout the West Bank came a couple of weeks after US President Donald Trump released a controversial plan for the Middle East.

According to the plan, the US will officially recognize Israel’s illegal Jewish settlements in the occupied territories; Jerusalem will be the “undivided capital of Israel”; Gaza will have to be demilitarized and “there shall be no right of return” for Palestinian refugees. 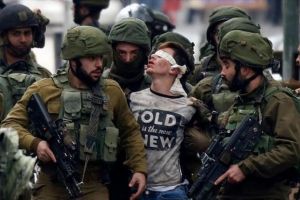 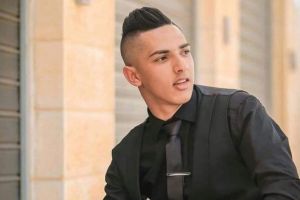 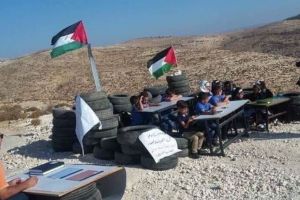 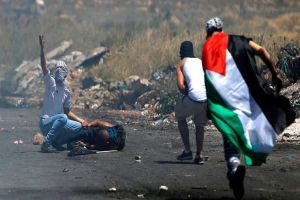