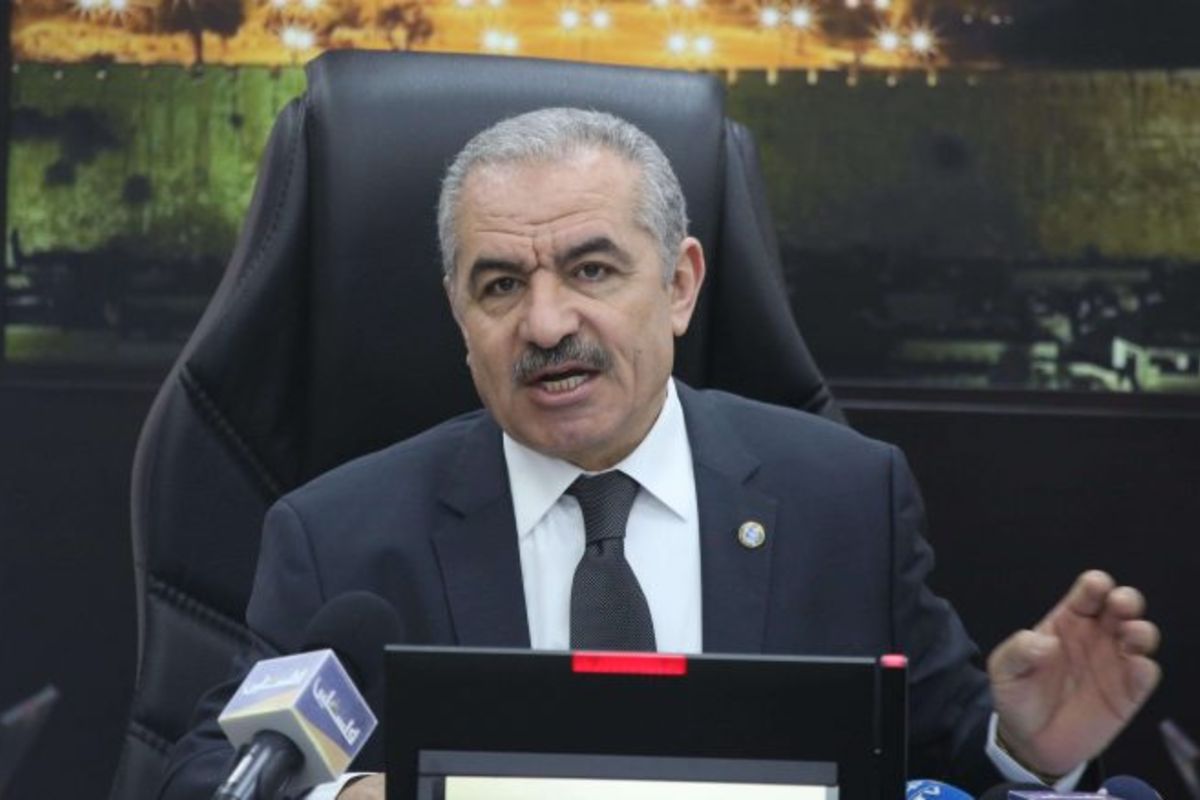 Palestinian Prime Minister Muhammad Shtayyeh hailed on Wednesday the release by the UN High Commissioner for Human Rights of the database of companies involved in illegal Israeli settlements in occupied Palestine and vowed to pursue them legally.

"Publishing the database of investors in the settlements is a step towards exposing settlements and attempts to legalize them, as well as implementing international resolutions rejecting them, especially the decision of the International Court of Justice ruling on the illegality of settlements built in the West Bank, Jerusalem and the Golan Heights, and the need to take a clear position regarding them," Shtayyeh said in a statement issued by his office.

The Palestinian Premier called on companies to immediately close their offices and branches in the illegal Israeli settlements, whose existence violates international laws and UN resolutions.

"We will pursue the companies listed in the report legally through international legal institutions and through the courts in their countries for their role in violating human rights, and we will demand compensation for illegally using our occupied lands and for engaging in economic activity in our lands without submitting to Palestinian laws and paying taxes," he said.

Shtayyeh proposed to consider the possibility of moving the factories and branches of these companies to Palestinian cities and villages if they want to rectify their situation. 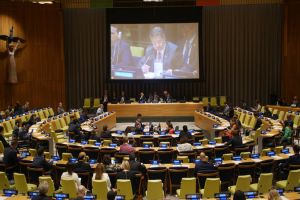 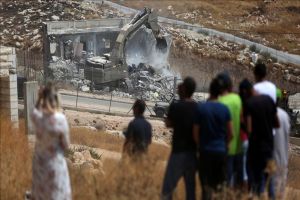 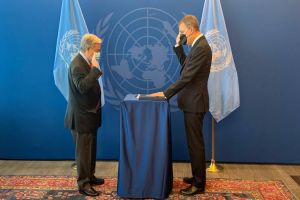