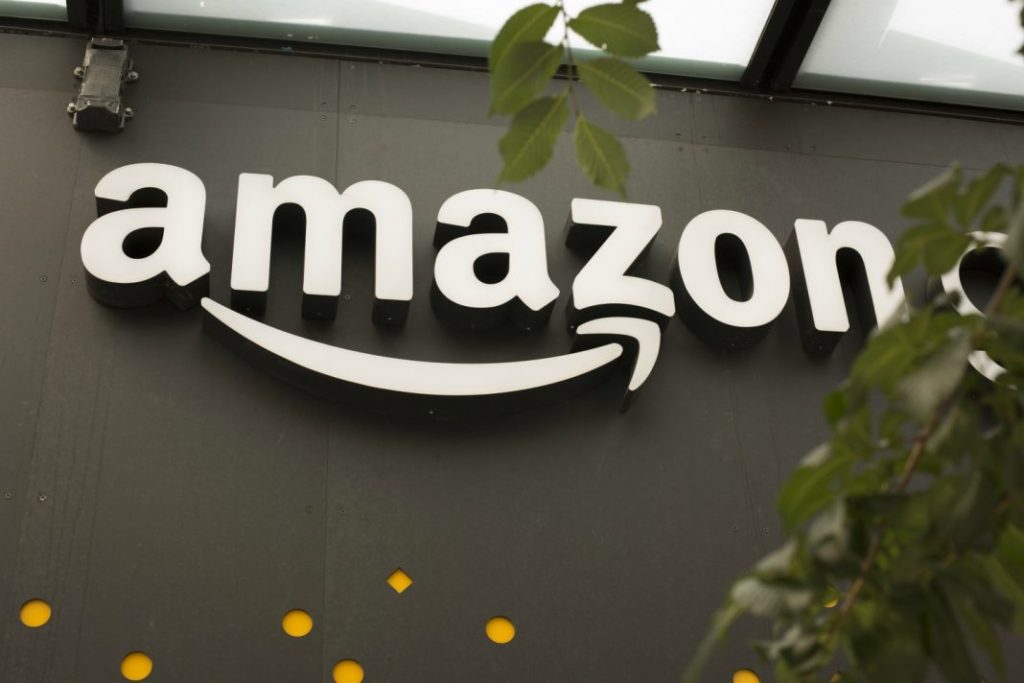 Amazon, the world’s largest ecommerce platform, has been accused of discriminating against Palestinians by offering free shipping to illegal Israeli settlements established in Palestinian territories the UN considers as illegally occupied.

In a recent article headlined “Amazon accused of bias in West Bank settlements,” the Financial Times found that the free shipping campaign has been in action since November of last year, weeks after Amazon launched its operations for the Israeli market.

The newspaper revealed that by taking all of the illegal settlement addresses and entering them into Amazon’s delivery portal, the ecommerce giant extends its website’s offer of free shipping “if your shipping address is in Israel, your items are eligible, and your total order meets the minimum free shipping threshold of $49”.

All the deliveries of the Global ecommerce company have to pass through Israel in order to reach the occupied West Bank, causing long delays.

The discrepancy has sparked accusations that the e-commerce giant is legitimizing Israeli occupation, or at the very least appearing to pick its side in a complex, decades-long geopolitical issue.

In a statement to Middle East Eye, Granate Kim, communications director for Jewish Voice for Peace, said, “I’m outraged yet unsurprised to hear that Amazon is discriminating against Palestinians like this.”

The activist organization Peace Now also commented on the situation, saying that Amazon’s discriminatory policy “adds to the overall picture of one group of people enjoying the privileges of citizenship while another people living in the same territory do not.”

International human rights lawyer Michael Sfard called Amazon’s policy “blatant discrimination between potential customers on the basis of their nationality” within the same area of operation.

Jewish settlements in the occupied Palestinian territories of the West Bank and East Jerusalem have increased significantly throughout recent years, with settlers at the end of 2019 in the West Bank numbering over 463,000 with another 300,000 in East Jerusalem.

Despite the fact that the settlements are illegal under international law, a number of large and prosperous companies have continued to deal with them and operate on the land which they have illegally occupied. This week, the UN issued a blacklist of 112 companies which continue to operate in the occupied territories, they include global giants Airbnb, Expedia, Opodo and Motorola.