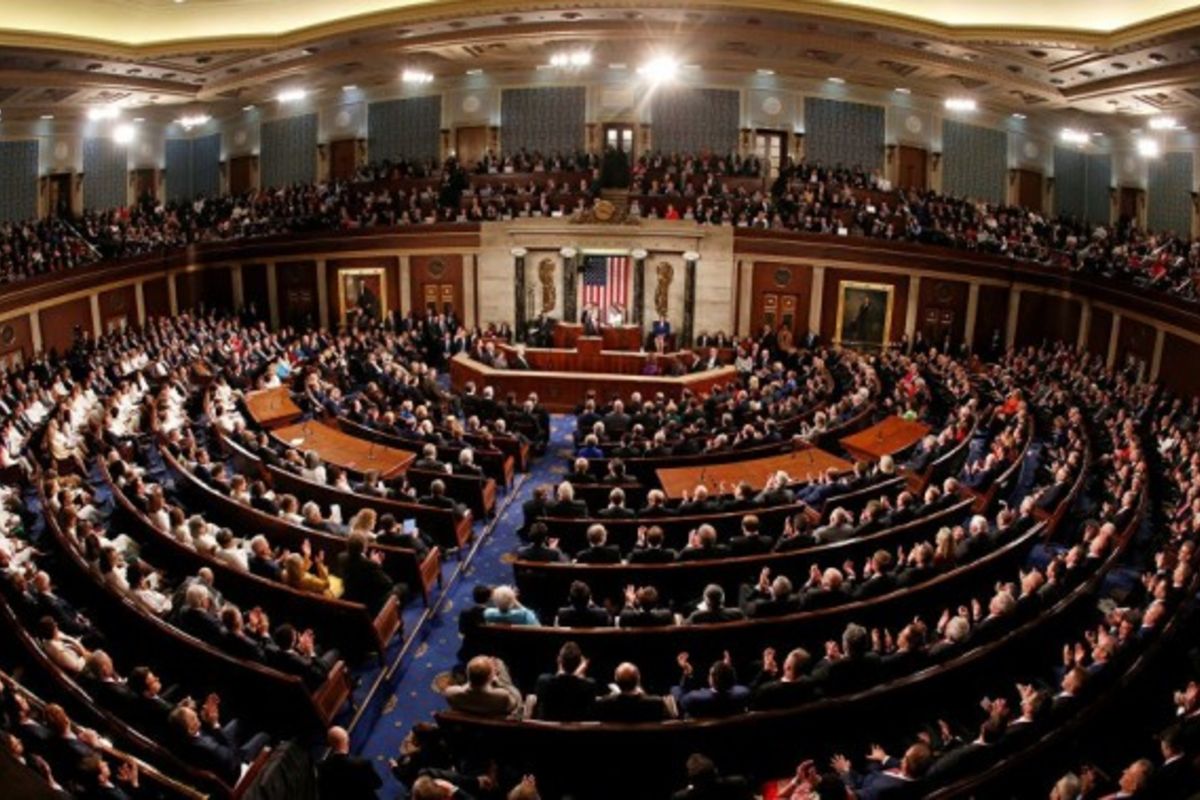 The United States Congress is the bicameral legislature of the federal government of the United States, and consists of two chambers: the House of Representatives and the Senate.

A group of House Democrats urged Donald Trump’s administration to restore U.S. assistance to the Palestinian people, saying Palestinians are facing a deteriorating humanitarian crisis as a result of Israeli restrictions, reported The Hill daily.

“We write to request that the administration take immediate action to alleviate the ongoing humanitarian crisis in Gaza — and that you pursue a solution to the blockade policy that has contributed to this humanitarian and security crisis,” the lawmakers wrote in Wednesday's letter.

“As we enter the new year, the continued deterioration of water and electrical infrastructure, medical systems, and other basic economic and social services bring Gaza closer to complete collapse”, the letter read.

The U.S. Agency for International Development halted its assistance to Palestinians in Gaza and the West Bank, a U.S. official told Reuters earlier this month.

Democrats blasted the funding cuts on Wednesday, arguing they have put a strain on the United Nations and aid groups looking to provide “access to water, food, employment, and healthcare."

“This immediate crisis can be avoided with a resumption of bilateral U.S. assistance to Gaza as well as funding for the United Nations Relief and Works Agency", added the letter.

The lawmakers also criticized Israel in their letter to Pompeo.

“While Hamas bears some measure of responsibility for the deteriorating situation, Israel’s continuing control of Gaza’s air, sea and borders, and its restrictions on the freedom of movement of people, legitimate goods and equipment in and out of Gaza, make the humanitarian situation worse and contribute to continued instability," they wrote.

Trump's Middle East peace plan — announced in January and swiftly rejected by Palestinian leaders — offers an investment of $50 billion in the Palestinian territories. Yet the money can only be delivered after the Palestinian Authority reaches key requirements for recognition of statehood, including forgoing all claims of refugee status.