Palestinian Refugees Rally Outside of Cairo Embassy over Protection Gaps 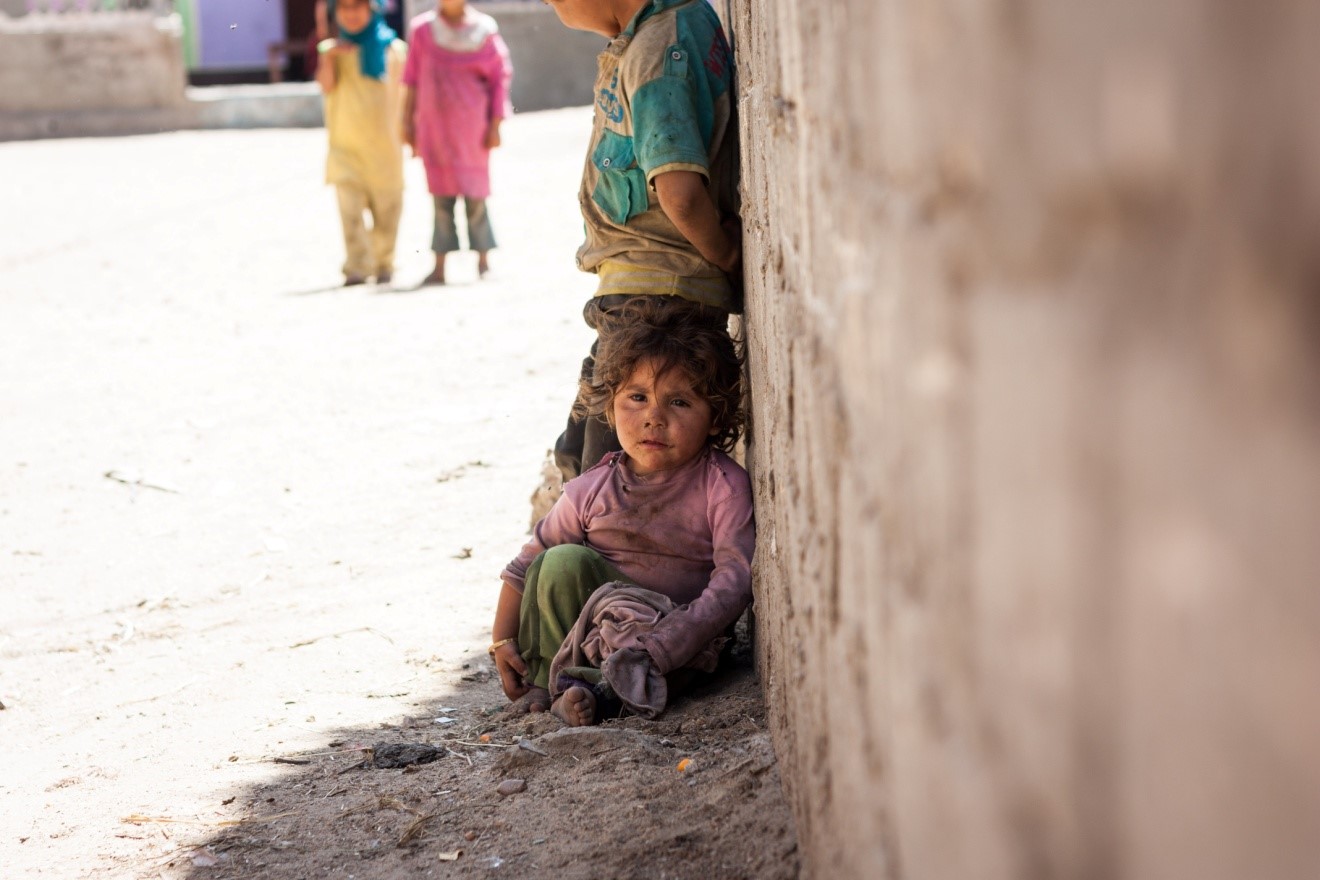 A number of Palestinian refugees from Syria gathered outside of the Palestine Embassy in Cairo to speak out against their deteriorating living condition and frail legal status, human rights sources have reported.

The Action Group for Palestinians of Syria (AGPS) said Palestinian refugees lashed out at the embassy staff and the ambassador whom they said refused to receive them at his office and follow up on their situation.

The refugees called on the concerned authorities to register their names at the UNHCR and to treat them as refugees fleeing war and prosecution.

AGPS said that Palestinian refugees, particularly those from Syria, are treated as “tourists” by the Egyptian authorities, a label that continues to rob them of their right to protection.

Those who illegally entered Egypt via the Sudanese borders have been denied the right to free movement, education, and labor, among other basic necessities. Unlike refugees from other nationalities who are granted safe asylum in Egypt and systematically assisted by the UNHCR, Palestinian refugees are left on their own.

Due to difficulties in obtaining legal visas, a number of Palestinian refugees have found no other channels than to embark on illegal cross-border journeys in an attempt to join their families and relatives. Blackmails, property-thefts, starvation, and death threats have all been reported all the way through such life-threatening trips. Those who get caught by Egyptian security forces are often pushed back to other destinations.