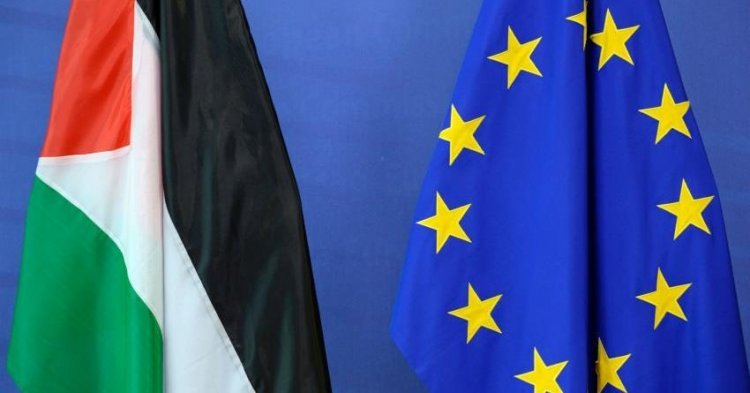 Palestinian Foreign and Expatriates Minister, Riyad al-Malki, urged on Tuesday the European Union (EU) member states to support the inalienable rights of the Palestinian people and condemn the US ‘peace plan’.

This came during a meeting with EU foreign ministers on the sidelines of the 43rd session of the UN Human Rights Council, launched on Monday in Geneva.

Wafa News Agency quoted Malki as urging his Portuguese counterpart, Augusto Santos Silva, among other countries, to take a clear position on the attempts to undermine the inalienable rights of the Palestinian people, including their right to exercise self-determination and to establish an independent state on their national soil with Jerusalem as its capital.

Malki briefed Silva, whom he met on the sidelines of the UNHRC’s session, on the threats posed by the US Mideast plan, dubbed the “deal of the century”, including the risk of destroying the prospects for peace, and stressed the special role that the European Union could play in responding to the plan, according to the same source.

The top Palestinian diplomat said that the US plan gives further greenlight to Israel’s longstanding policy of permanent occupation, colonialism and apartheid over the Palestinian people and undermines the decades-long international efforts to achieve just peace.

Malki stressed the vital role that the EU member states could play to uphold the internationally agreed two-state solution and strongly condemned the joint US-Israeli mapping process to delineate the occupied West Bank.

The chief Portuguese diplomat confirmed his country’s support for the two-state solution as well as the Palestinian people’s rights.

Speaking with his Polish and Luxembourg counterparts, Malki stressed the need to take practical measures to the above-mentioned ends based on international resolutions.