Family Appeals for Release of Palestinian Refugee from Turkish Custody 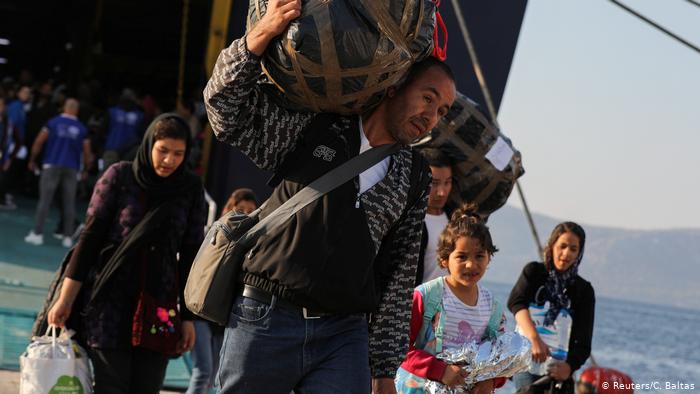 Palestinian refugee Rabii Hasan has been detained by the Turkish authorities since February 14, 2020 after he was transferred by his friends to a hospital in Bursa to be treated for wounds he sustained in a fight that broke out at his workplace.

A relative of Rabii said the latter was taken to a hospital by his colleague who is a holder of the kimlik temporary protection card. As soon as Rabii recuperated his consciousness, the hospital administration accused him of forgery and reached out to the police. The refugee was sent to a detention center in Bursa shortly after.

Rabii’s family has appealed to the international human rights and humanitarian institutions to urge the Turkish authorities to release the refugee, provide him with psycho-physical protection, and prevent his forced deportation to Syria.

Unofficial statistics indicate that 8,000 Palestinians from Syria have sought shelter in Turkey, where they have been facing dire socio-economic conditions and denied access to the local labor market.

Turkish embassies continue to prevent Palestinian refugees from Syria from obtaining visas. As a result, hundreds of Palestinians have embarked on life-threatening journeys via illegal immigration roads to reach Turkey, fleeing war-tattered Syria, among other war-stricken zones.