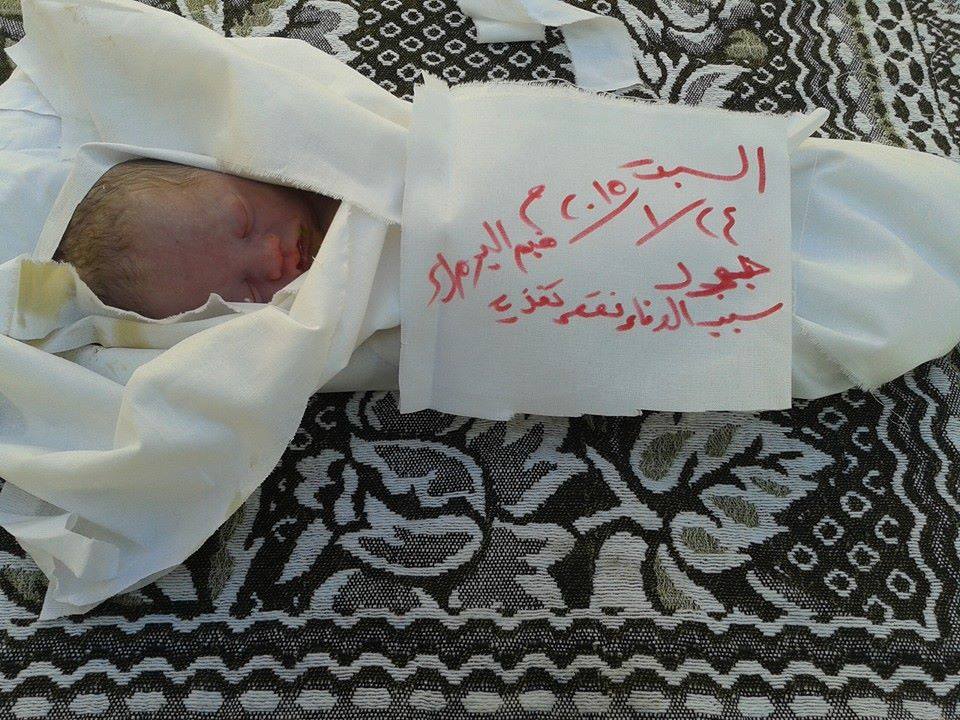 250 Palestinian refugee children have been pronounced dead due to war-related incidents in Syria since the outbreak of the deadly conflict in 2011 until February 2020. Photo via: AGPS

At least 250 Palestinian refugee children have been pronounced dead due to war-related incidents in Syria since the outbreak of the deadly conflict in 2011 until February 2020, a human rights group has reported.

The Action Group for Palestinians of Syria (AGPS) said in a Saturday report that 128 Palestinian refugees children died under shelling; 15 were fatally shot by snipers, and 11 were gunned down.

The list also includes two children who were tortured to death, 22 who drowned at sea, 25 others who were killed in car blasts, and 34 refugees who died due to the blockade and medical neglect.

Another 12 children died of other causes, including burns, suffocation, run-over accidents, and abduction.

Children make up nearly 7% of the overall death toll among the Palestinians of Syria, estimated at 4,027.

AGPS renewed its calls to the international community, human rights institutions, UNICEF, UNRWA, and all concerned bodies to work on protecting Palestinian children in embattled zones.

The warfare in Syria has had traumatic fallouts on Palestinian refugee children in and outside Syria. Post-traumatic stress disorders, mental psychosis, sleeplessness and nightmares, eating disorders, and intense fear have all been reported among Palestinian children from Syria.