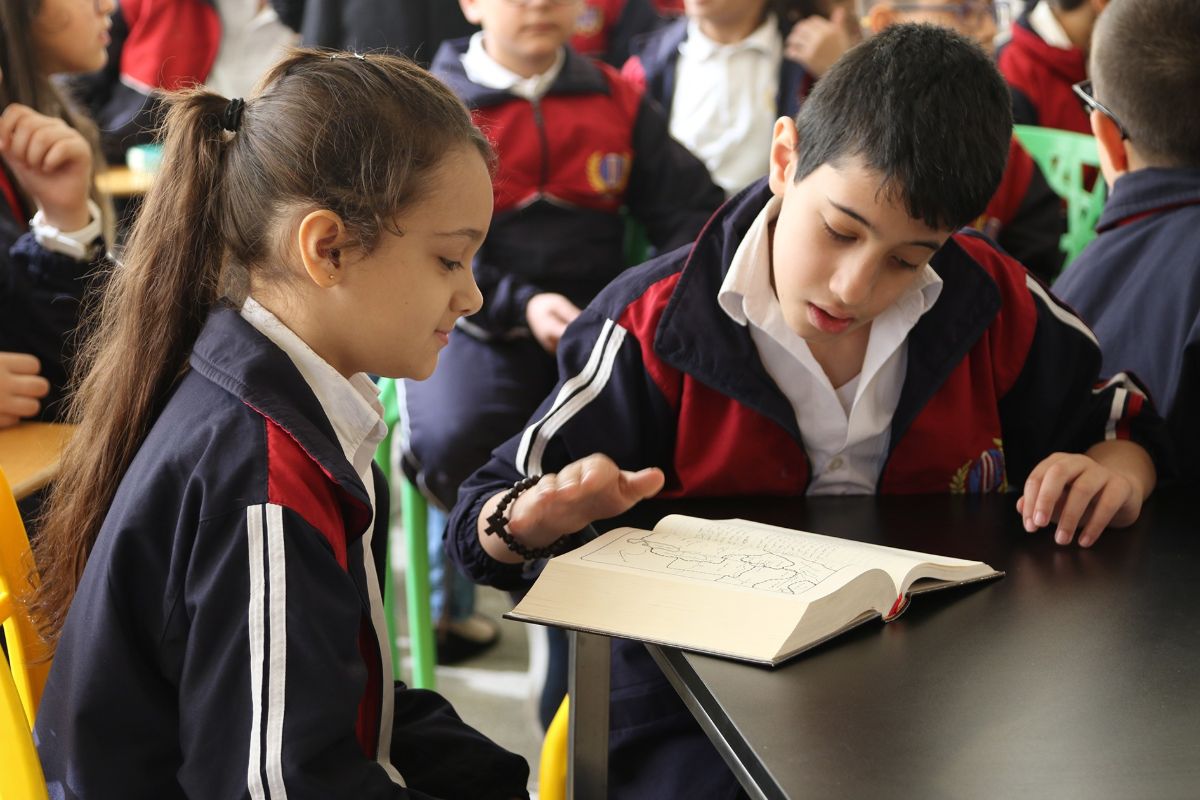 Some 37,000 Palestine refugee girls and boys are enrolled at 65 schools run by UNRWA across the Lebanese territories.

The United Nations Relief and Works Agency for Palestine Refugees in the Near East (UNRWA) has announced its decision to freeze classes in its schools in Lebanon after more people have been diagnosed with coronavirus.

UNRWA said its schools will be closed for one week in line with the Lebanese Education Ministry’s decision, announced on Friday, to shut educational institutions.

Some 37,000 Palestine refugee girls and boys are enrolled at 65 schools run by UNRWA across the Lebanese territories.

Lebanon’s health ministry said on Sunday three more people had tested positive for coronavirus after arriving from Iran, bringing the total in the country to 10.

The three patients, who had been in isolation at home, were quarantined at a Beirut hospital after showing symptoms, the ministry said in a statement.

The Health Committee of the Lebanese Parliament has previously called on the World Health Organisation (WHO) to provide Lebanon with additional assistance in order to set up quarantine isolation units in a number of Lebanese regions to confront the coronavirus.

The head of the Health Committee in the Lebanese Parliament, Assem Araji, said last week that the WHO has helped set up the quarantine department at the Rafic Hariri University Hospital to receive cases infected with coronavirus, adding that Lebanon has asked the organization to help establish similar isolation units in various regions outside the capital, Beirut. 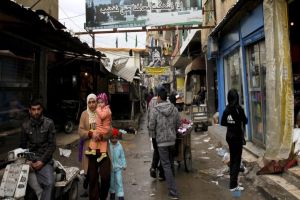 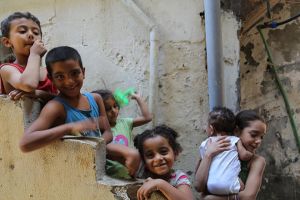 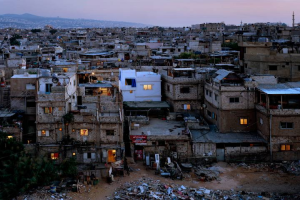 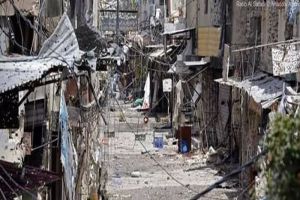