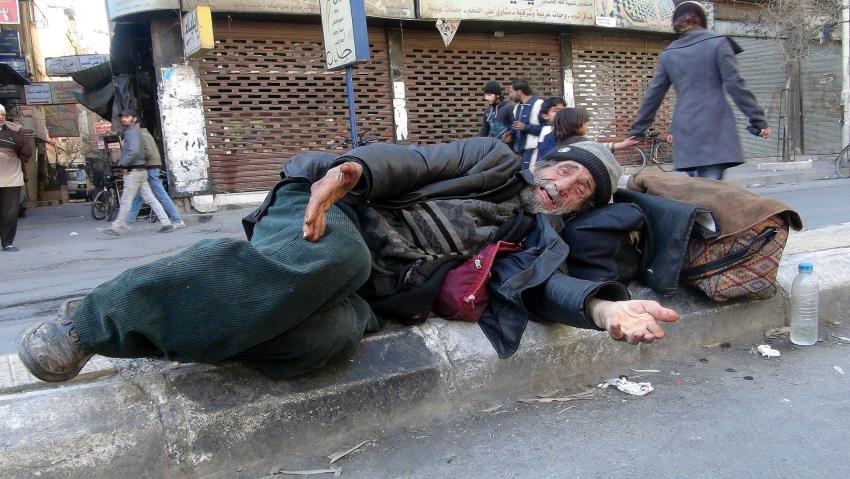 Activists have sounded distress signals over the deteriorating condition of Palestinian refugee Shadi Qablawi, who, like hundreds of other refugees, was displaced from his home in Yarmouk refugee camp.

According to human rights sources, Shadi is now left without a roof over his head in Sidi Miqdad area, in Rif Dimashq province.

Shadi had lost his mother. His father left war-torn Syria. He lived with his grandmother, before the latter passed away.

The refugee survived the crippling blockade imposed on Yarmouk camp, before he was forced to flee the area and seek shelter elsewhere.

40% of PRS are internally displaced inside Syria, whom UNRWA estimates to remain displaced through 2020.