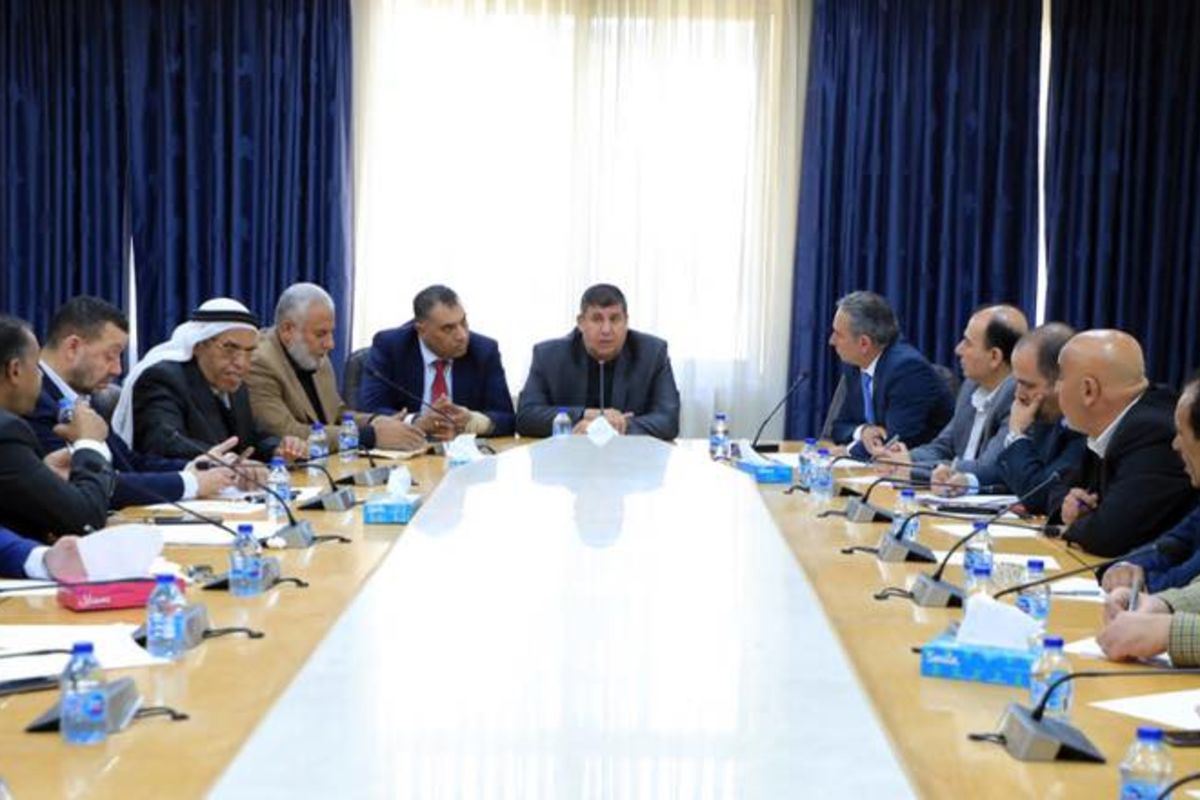 A meeting was held by the Palestine Committee of the Jordanian Parliament, chaired by MP Yehya AlSaoud to discuss the working mechanisms and objectives of “My Return” campaign.

The Jordanian Youth Ministry and a number of national sports clubs have expressed their support for “My Return” campaign, which was first officially launched in Jordan on February 19.

This came during a meeting held by the Palestine Committee of the Jordanian Parliament, chaired by MP Yehya AlSaoud to discuss the working mechanisms and objectives of the campaign. In attendance was Youth Minister Braizat and heads of sports clubs in refugee camps.

Braizat lauded the efforts made by the Palestine Committee of the Jordanian Parliament in favor of the campaign, saying the right of return is inalienable and non-negotiable.

MP Yehya AlSaoud said the meeting was held in cooperation with pro-Palestine NGOs as a means to discuss ways to respond to the US Middle East peace plan.

“The right of return is inalienable. It is guaranteed by international law and all human rights conventions”, he said.

A number of Jordanian MPs and sports delegates also called for rallying support for the campaign and for Palestinians’ legitimate struggle to retrieve their rights.