PRC Speaks Up for Palestinians of Syria at UNHRC 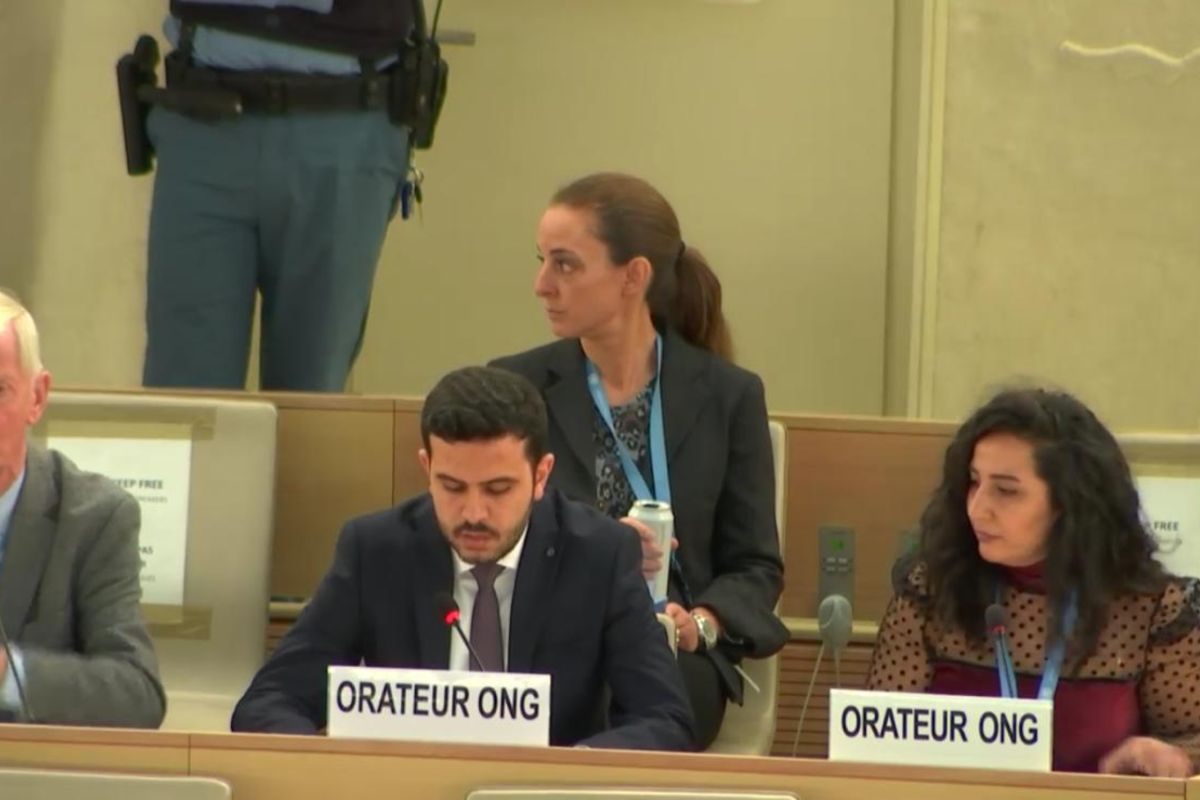 PRC’s speaker told the UNHRC that the vast majority of the 540,000 Palestine refugees registered in Syria are unable to meet their basic needs.

The Palestinian Return Centre (PRC), in cooperation with the Action Group for Palestinians of Syria (AGPS), has expressed deep concern over the fallouts of the raging Syrian warfare on the Palestinian refugee community.

An oral statement delivered as part of the 43rd session of the UNHRC in Geneva said the crisis in Syria has been one of the gravest and most demanding emergencies faced in the modern era. The vast majority of the 540,000 Palestine refugees registered in Syria (PRS) are unable to meet their basic needs.

PRC’s speaker said many PRS lost their sources of income; refugee camps have seen unprecedented levels of destruction; rental prices have dramatically gone up; undernourishment and poverty have been a daily nightmare.

Due to the serious protection gaps, children have been forced to drop out of school and join armed groups to help feed their starving families, the statement read.

Hundreds of families have had women as their sole breadwinners; and in several other cases boys and girls are spotted begging in the street for a few pounds, it added.

The group also warned that economic hardship forced thousands of PRS to embark on life-threatening journeys to neighboring countries or to try to get to safety to a European destination. Hundreds have died at sea.

PRC and AGPS have called on the UN and the international community to take urgent steps in order to enhance the socio-economic condition of PRS, safeguard children’s right to moral and physical protection, and prevent child labor and forced military conscription.

The groups also said the UN should help create job opportunities and better economic conditions for PRS and help reduce poverty and unemployment pending their safe return to their homeland—Palestine.