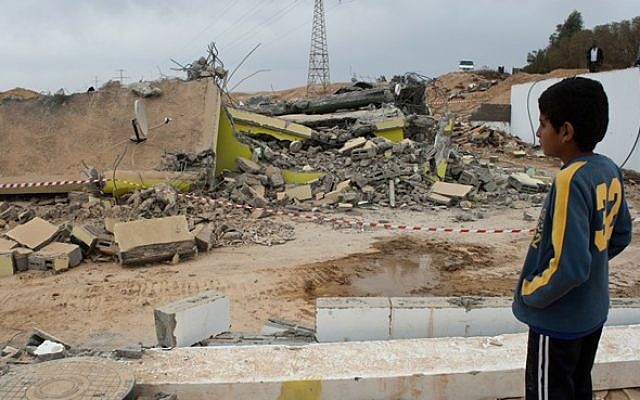 A demolished Palestinian house in a Bedouin village in the Negev, December 2010 (photo credit: Jorge Novominsky/Flash90)

The home belongs to Palestinian citizen Hazem Abu Muhaimid. It was demolished under the pretext of unlicensed construction.

Muhaimid’s family members are now left without a roof over their heads.

Breijieh added that Israeli forces wreaked havoc on another house in the same village, sparking terror among children and women. 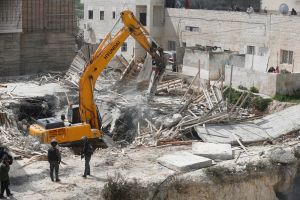 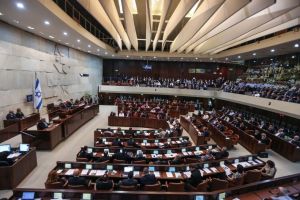 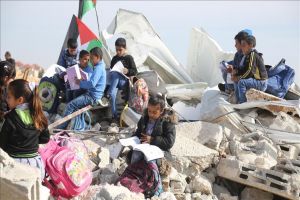 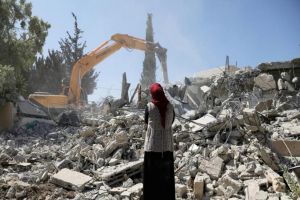