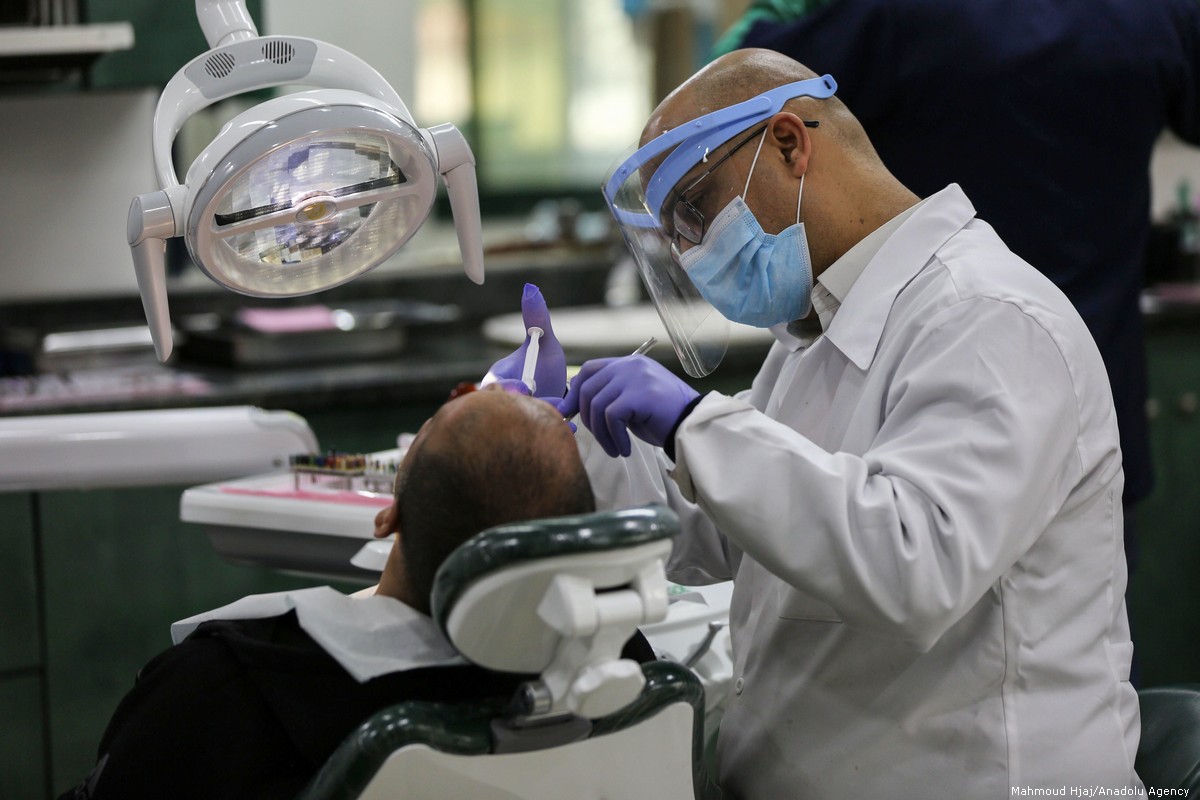 The United Kingdom announced this week the allocation of $100,000 to support efforts to combat coronavirus (Covid19) outbreak in the occupied Palestinian territories, as the number of those affected by the disease continues to climb.

The UK Consulate General in Jerusalem said in a tweet that the money would go to the World Health Organization in the occupied Palestinian territories “to accelerate its response to coronavirus in the Occupied Palestinian Territories to ensure early detection and case management of suspected Covid19 cases.”

The move comes as the Palestinian Health Ministry declared a state of emergency last week in the occupied West Bank cities of Bethlehem and Jericho over suspected coronavirus cases.

Across the West Bank, East Jerusalem and Gaza, 2,900 Palestinians were being held in self-quarantine – six of them in Jerusalem, and 605 people in Gaza after they returned from performing Umrah in Saudi Arabia.

Meanwhile, Palestinian and Jordanian authorities have been considering the closure of the King Hussein (Allenby) Bridge, which spans the Jordan River and connects the occupied West Bank with Jordan.

The Times of Israel reported that while the border was still open to Palestinians traveling to and from the West Bank and East Jerusalem, the Jordanian government had decided to close the border to any non-Palestinians.

Schools, universities, cafes, gyms and sports facilities are closed indefinitely with religious and sporting events suspended or postponed in Ramallah.

World Health Organization declared Wednesday that the coronavirus outbreak spreading around the globe can now be characterized as a pandemic. WHO Director Dr. Tedros Adhanom Ghebreyesus said the WHO is "deeply concerned by the alarming levels of spread and severity" of the outbreak.

Italy has the biggest coronavirus outbreak outside China, with more than 800 dead and more than 12,000 COVID-19 infections. The whole nation is under stringent travel restrictions.

There have now been more than 120,000 cases worldwide, and more than 4,300 people have died. The vast majority of cases are mild, and almost half of those infected have already recovered.