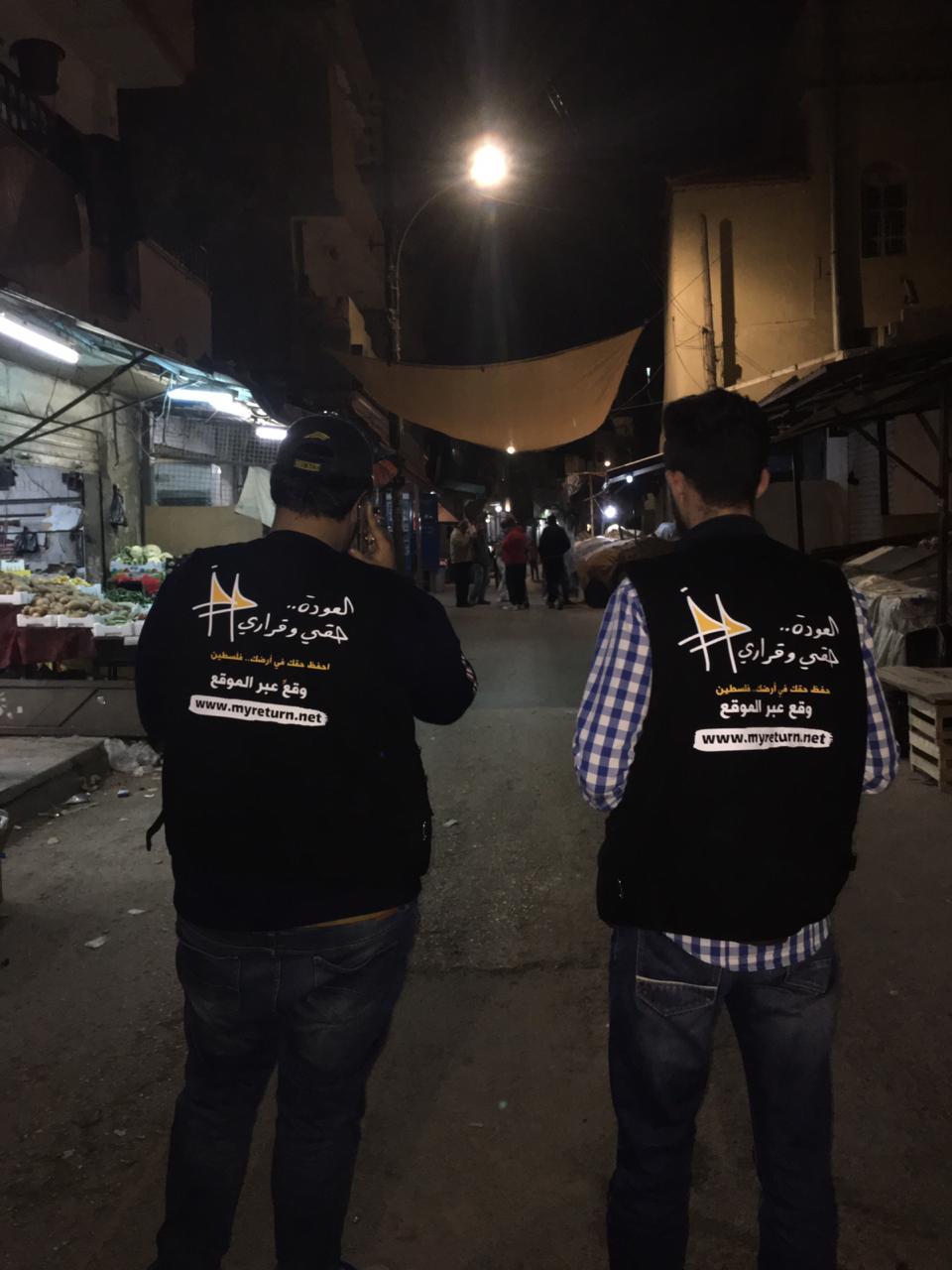 Volunteer staff from “My Return” campaign toured AlNasr camp for Palestinian refugees in the Jordanian capital city Amman in an attempt to garner signatures on a petition confirming Palestinians’ non-negotiable commitment to their right of return to their homeland—Palestine.

The field tour saw the day following a meeting held at the office of the local reconstruction committee. In attendance was the committee’s member Kusay AlDumeisi, and MP Yehya AlSaoud, chairman of the Palestine Committee of the Jordanian Parliament. A number of NGO representatives and pro-Palestine activists also showed up in the meeting.

Similar field tours are slated to take place across the Kingdom of Jordan and Palestinian refugee camps in the MENA region to collect more signatures and mobilize wider support for the campaign.

The campaign officially saw the day in Jordan, before it was launched in Lebanon and Turkey. 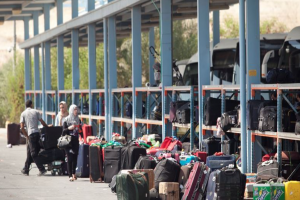 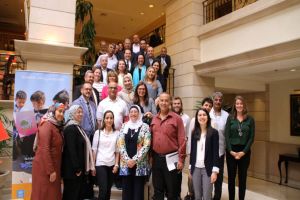