Displaced Palestinian Woman Appeals for Reunification with Her Newborn 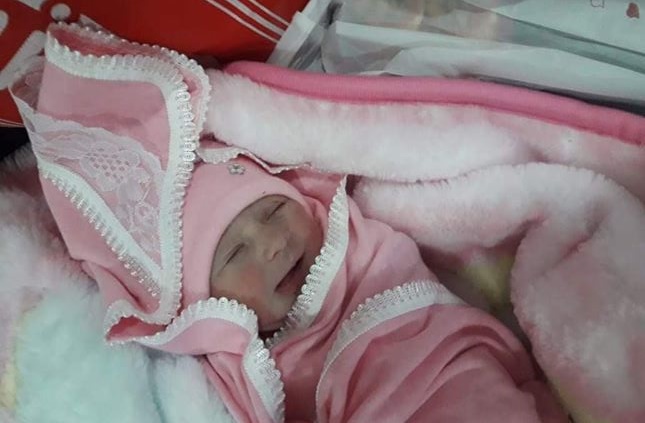 The displaced Palestinian mother has not seen her daughter for over five months. Photo via: AGPS

Palestinian refugee Hanadi Suheil Issa, displaced to northern Syria, has appealed to the Turkish authorities and international humanitarian organizations to facilitate her safe access to Turkey so as to enable her to reunite with her baby girl who has been transferred to Turkey for treatment.

Human rights sources said the displaced Palestinian mother gave birth to her newborn Suweim some five months ago and has not seen her ever since due to the mother’s and the newborn’s critical health condition. The infant was transferred to a hospital in Turkey to undergo an urgent surgery.

The mother said she reached out to the concerned authorities in charge of the Turkish crossing point, north of Syria, in order to gain access to Turkey, but her demand was turned down.

Palestinian refugee Hanadi Issa and her husband Suleiman Faisal Bahar, a Syrian national, were displaced from Hums and later from Aleppo’s western outskirts. They reached Efrin region, north of Syria. 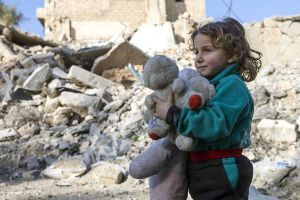 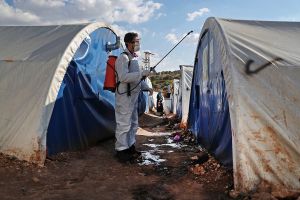