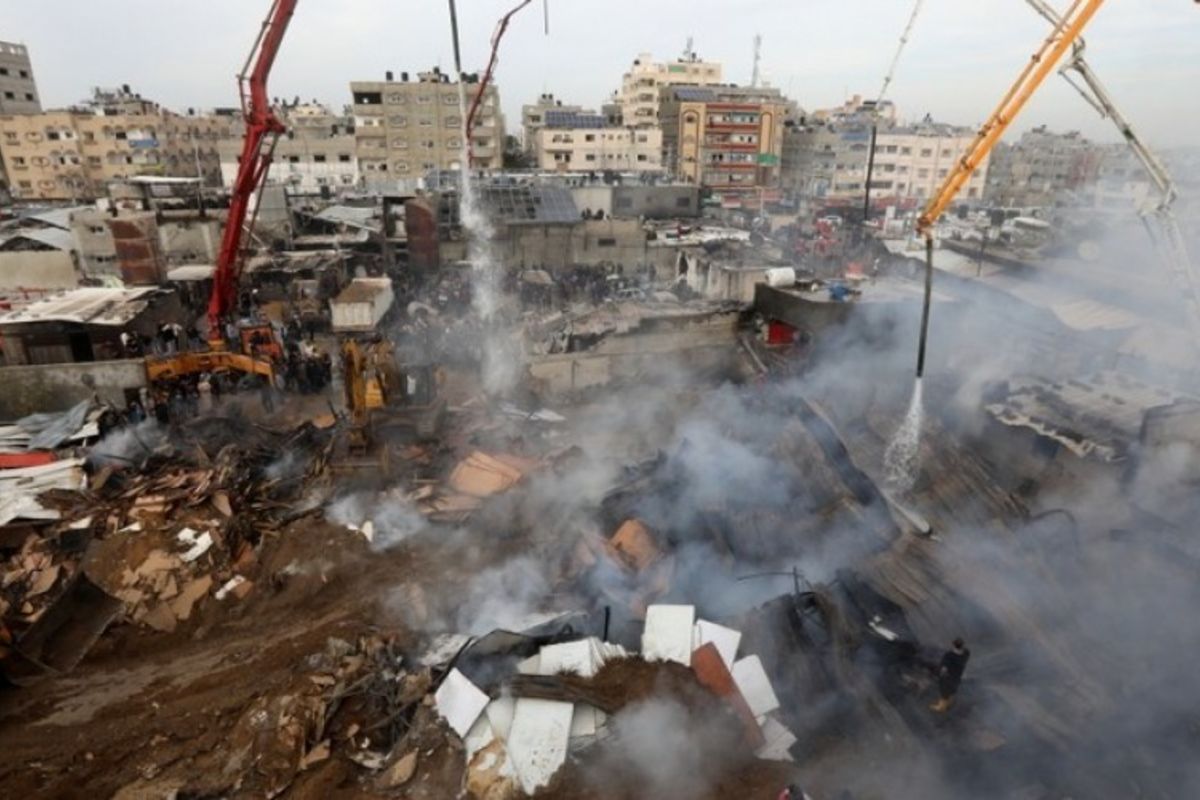 One Palestinian woman critically injured in the tragic fire that broke out at Nusseirat refugee camp in the central Gaza Strip has succumbed to her wounds, bringing the death toll to 19.

The Gaza-based Palestinian Health Ministry said Hayat Ibrahim Subh, 49, died of wounds sustained in the wildfire that broke out at a bakery in Nusseirat refugee camp.

The casualty breathed her last at AlMizan Hospital in the southern West Bank city of AlKhalil to which she was transferred for urgent treatment.

10 Palestinian people were immediately killed a couple of weeks ago and over 50 others injured when wildfires broke out in a bakery at Nusseirat refugee camp in the central Gaza Strip. 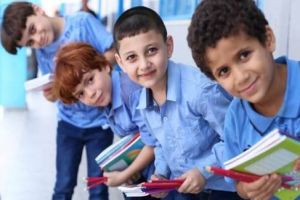 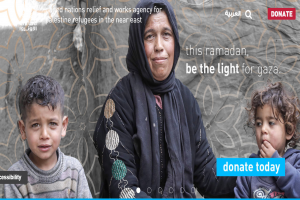