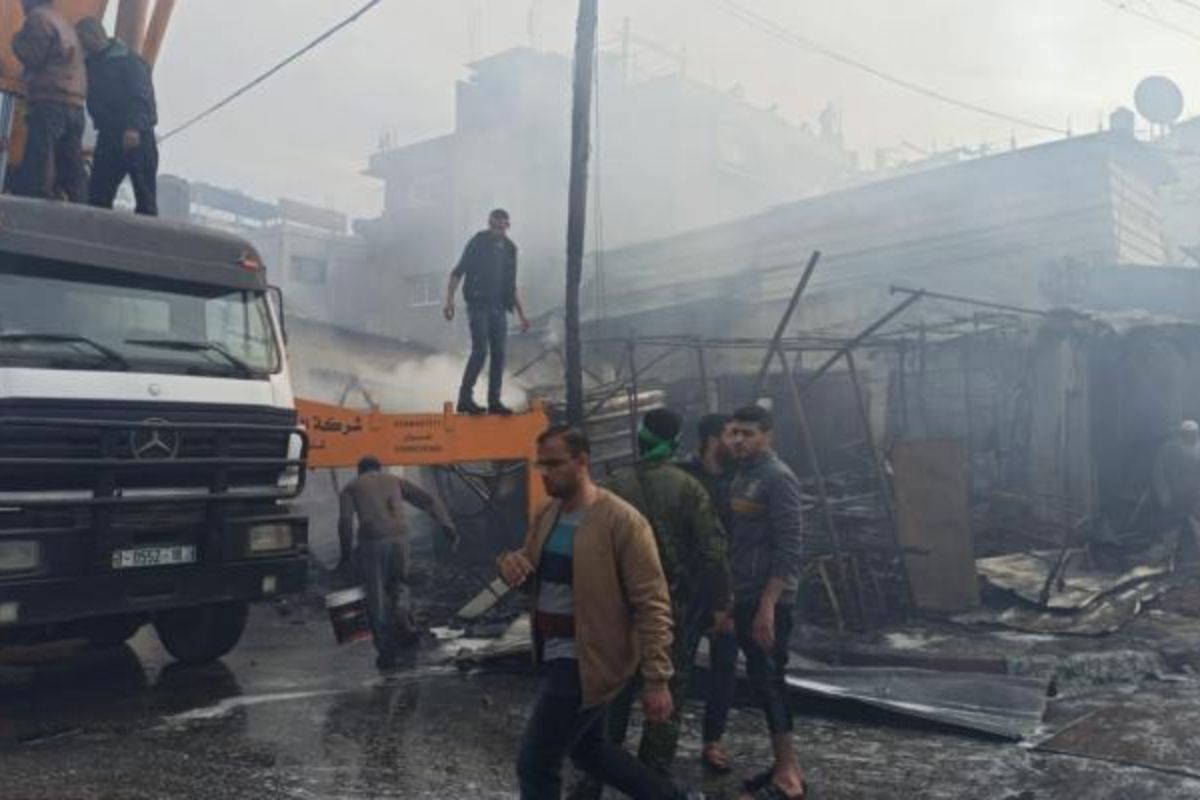 One Palestinian man critically injured in the tragic fire that broke out at Nusseirat refugee camp in the central Gaza Strip on March 5 has succumbed to his wounds, bringing the death toll to 21.

The Gaza-based Palestinian Health Ministry said Ibrahim Khader Rezzi died of wounds sustained in the wildfire that broke out at a bakery in Nusseirat refugee camp.

10 Palestinian people were immediately killed on March 5 and over 50 others injured when wildfires broke out in a bakery at Nusseirat refugee camp in the central Gaza Strip.

The list of casualties includes at least four children, three women and two men, along with dozens of critically-injured people.

At the same time, residential buildings, vehicles, cinder block factories, a bakery, two restaurants, a carpentry, stalls for peddlers, and an institute for the handicapped were totally destroyed by the wildfire.