FM: Tunisia Will Do Its Best to Raise Funds for Palestine Refugees 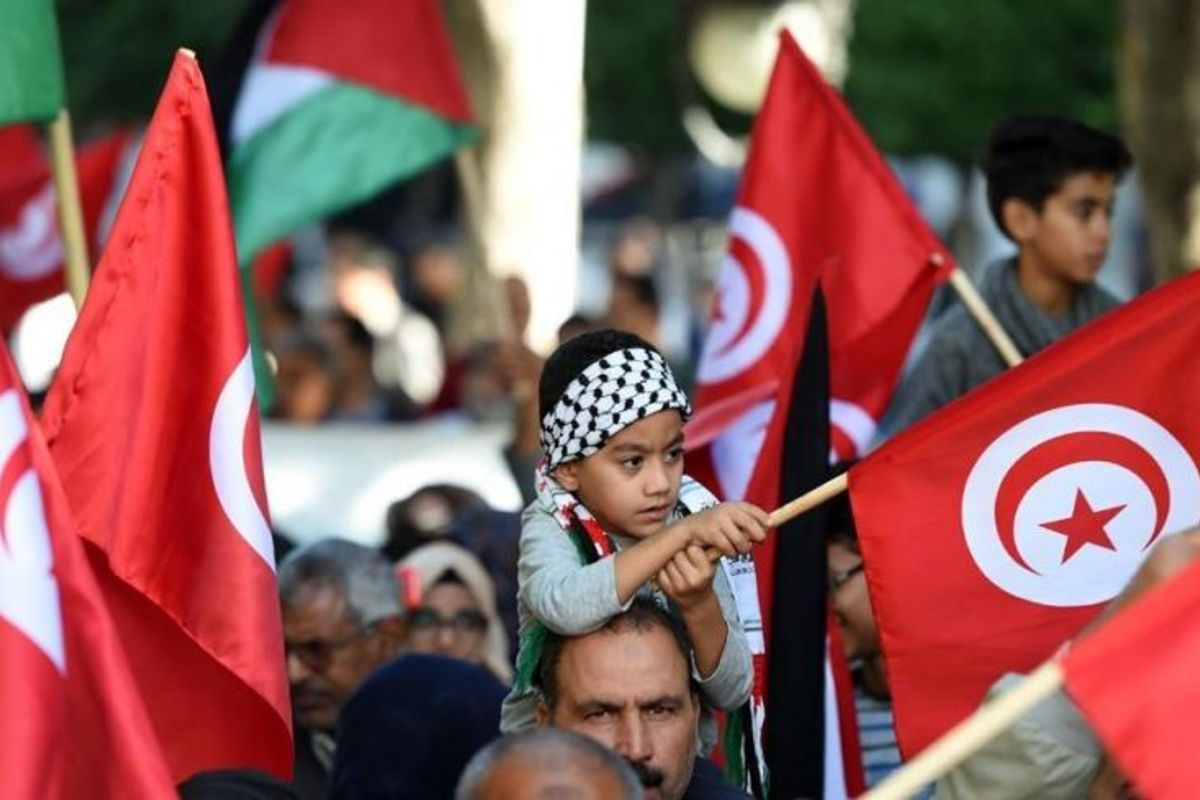 Tunisian Foreign Minister Noureddine Erray had a phone talk on Sunday with Acting Commissioner-General of the United Nations Relief and Works Agency for Palestine Refugees in the Near East (UNRWA) Christian Saunders.

The Minister lauded the role played by the UN agency and its staff in improving the conditions of the Palestinian refugees and alleviating their suffering in the face of the despicable occupation.

He said the Palestinian plight can only come to an end through a radical solution to the refugee issue as an integral part of the just Palestinian cause.

Erray also underlined the unconditional solidarity of the Tunisian president, government and people with Palestinian refugees in view of the difficult conditions inflicted by the propagation of COVID-19 pandemic.

The Minister stressed Tunisia's willingness to seek funding partners at the bilateral and multilateral levels so as to raise financial support and help UNRWA carry out its humanitarian mission for Palestinian refugees.

For his part, Christian Saunders hailed Tunisia for the support provided to the Agency and expressed his sincere wishes that the North African country speed up its efforts to raise funds for UNRWA at this difficult stage. 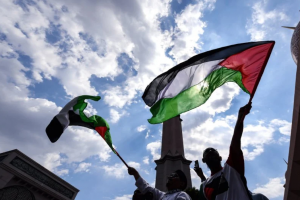 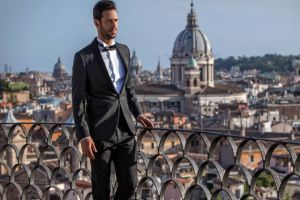