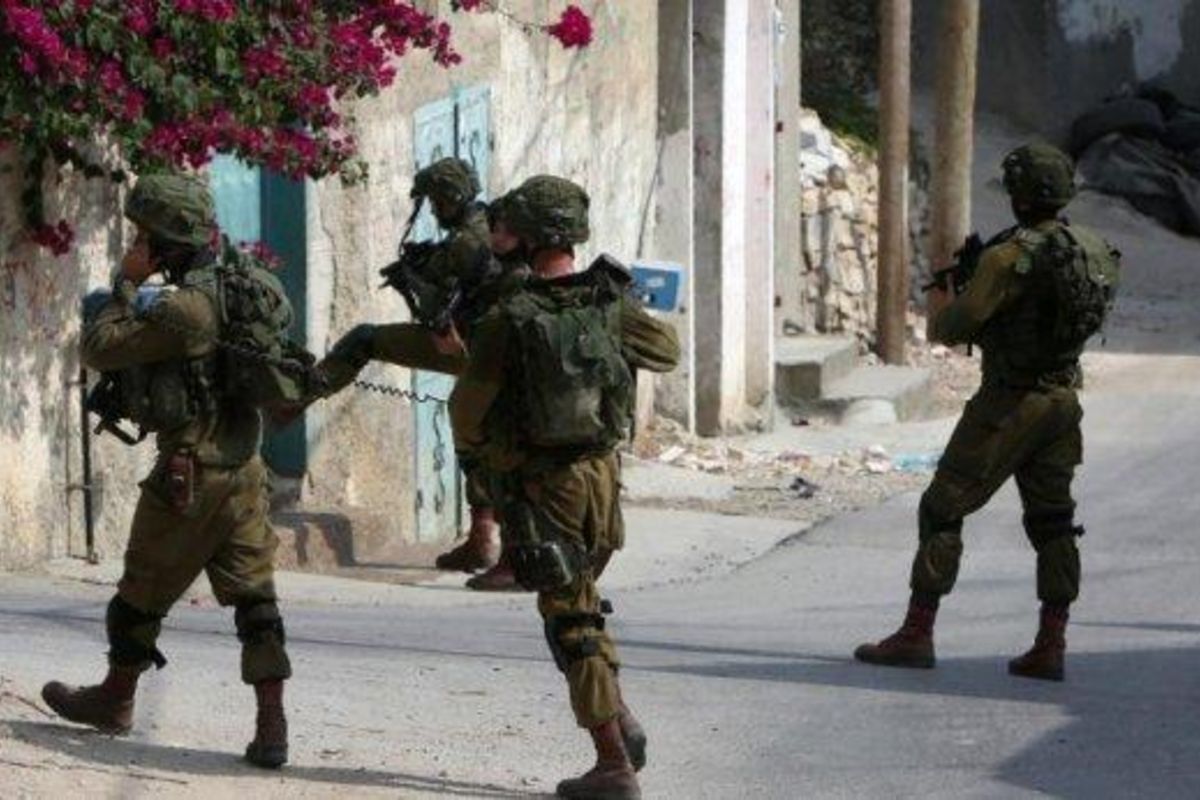 Israeli forces routinely raid Palestinian refugee camps across the West Bank and Jerusalem in the hunt for anti-occupation youth.

Israeli policemen arrested on Monday evening seven Palestinians from the refugee camp of Shu'afat, to the north of the occupied city of Jerusalem.

Local sources said that Israeli police raided the camp, where they occupied the rooftops of several houses and detained seven Palestinians, including a woman.

The detainees were dragged to a military checkpoint at the main entrance of the camp.

Israeli forces frequently raid Palestinian refugee camps across the West Bank and Jerusalem in the hunt for anti-occupation youth. The raids often culminate in arbitrary arrest sweeps and violent clashes.

According to Palestinian statistics, roughly 5,700 Palestinians -- including scores of women and minors -- are currently languishing in Israeli jails.