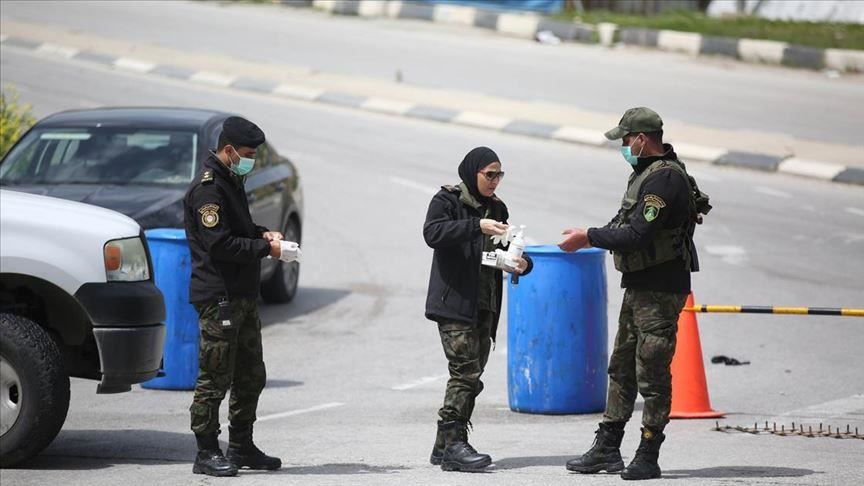 Fifteen new cases of coronavirus were confirmed in the West Bank on Wednesday, bringing total in West Bank to 122 and in Palestine in general to 134. Photo credit: Anadolu Agency

Dozens of Palestinians quarantined in Jordan returned home earlier this week after the end of their 14-day isolation period, according to Palestinian authorities.

Abeer Ramahi, from the Palestinian Ministry of Foreign Affairs and Expatriates, told WAFA that the first batch of 56 Palestinians out of 170 total have crossed the Jordan River bridge border point between Jordan and Palestine and the remaining will enter during the day.

Government spokesman Ibrahim Milhem was also quoted by Wafa news agency as stating that Palestine and Jordan coordinated the opening of the border crossing between them to allow the return of Palestinians who spent a 14-day quarantine in Jordan.

After their arrival into the West Bank, said Ramahi, they will be examined in Jericho to make sure they are well and then they will be ordered to self-quarantine themselves in their homes for 14 more days.

The Palestinians, along with some 5600 other people, were quarantined in 15 locations at the Dead Sea or Amman following their arrival in Jordan from abroad.

Fifteen new cases of coronavirus were confirmed in the West Bank on Wednesday, bringing total in West Bank to 122 and in Palestine in general to 134, according to government spokesman Mohammad Milhem.

He said at the daily briefing on the deadly coronavirus pandemic that the 15 cases were of Palestinians who worked at a poultry factory in the Israeli Atarot industrial area in occupied East Jerusalem and live in several West Bank villages. 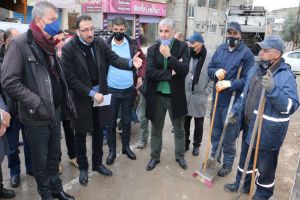 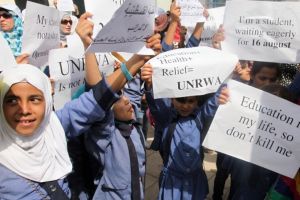 Palestinian Refugees Rally Outside of UNRWA Office in Amman 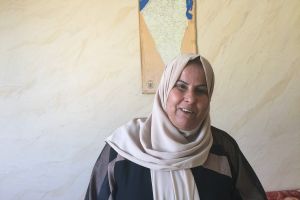 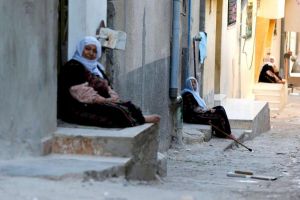