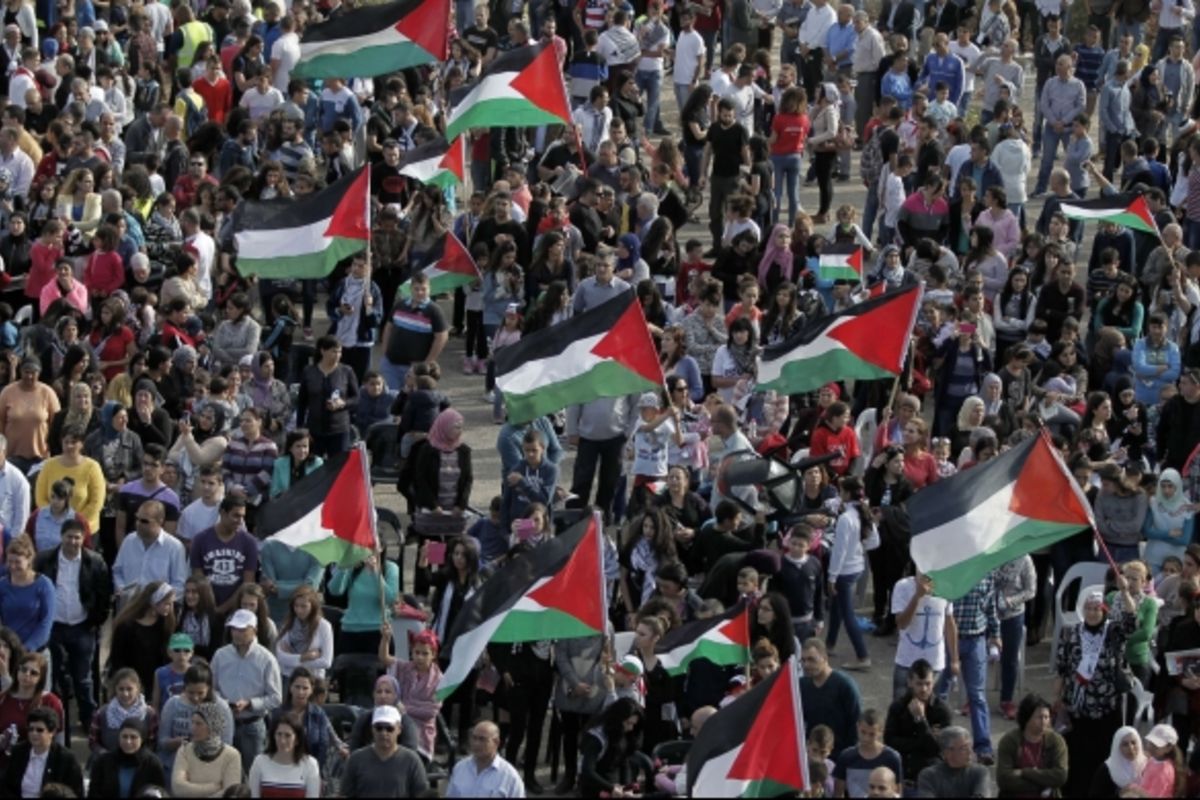 There were 13 million Palestinians worldwide by the end of 2019.

There were 13 million Palestinians worldwide by the end of 2019. Of these, 5 million are in the occupied Palestinian territories while 1,597,000 live in the land occupied since 1948 and are citizens of Israel, the Palestinian Central Bureau of Statistics (PCBS) has confirmed.

PCBS said around 6 million Palestinians live in other Arab countries, with 727,000 in the wider diaspora around the world.

According to the report, Israel now occupies at least 85 per cent of the total area of historic Palestine while the Palestinians control less than 15 per cent under strict Israeli restrictions.

The PCBS issued the details in a report to mark Palestine Land Day on 30 March. It pointed out that Jewish migrants from overseas now account for a third of the population of Israel.

The report explained that the Israeli occupation authorities have used the Oslo division of the Palestinian West Bank into areas A, B and C in order to strengthen their control over the territory. Area C, which makes up 76 per cent of the occupied land, is under Israel’s security and administrative control.

PCBS pointed out that Israel has demolished 678 Palestinian facilities in the occupied West Bank, including 251 residential buildings. The 600 military checkpoints and barricades at the entrances of Palestinian cities, towns and villages are turning the West Bank into a series of barely connected cantons.

Israel also imposes restrictions or prevents Palestinians from using certain roads in the occupied West Bank in order to give free access to Jewish settlers whose presence in the territory is illegal under international law. Seven streets in the centre of Hebron alone are limited to Jews only in what is traditionally a Palestinian area.

In Gaza, the Israelis have created a buffer zone on the Palestinian side of the nominal border fence. The zone was created on agricultural land which is no longer available for Palestinian farmers to use. Moreover, it takes up an incredible 25 per cent of the total area of the Gaza Strip.