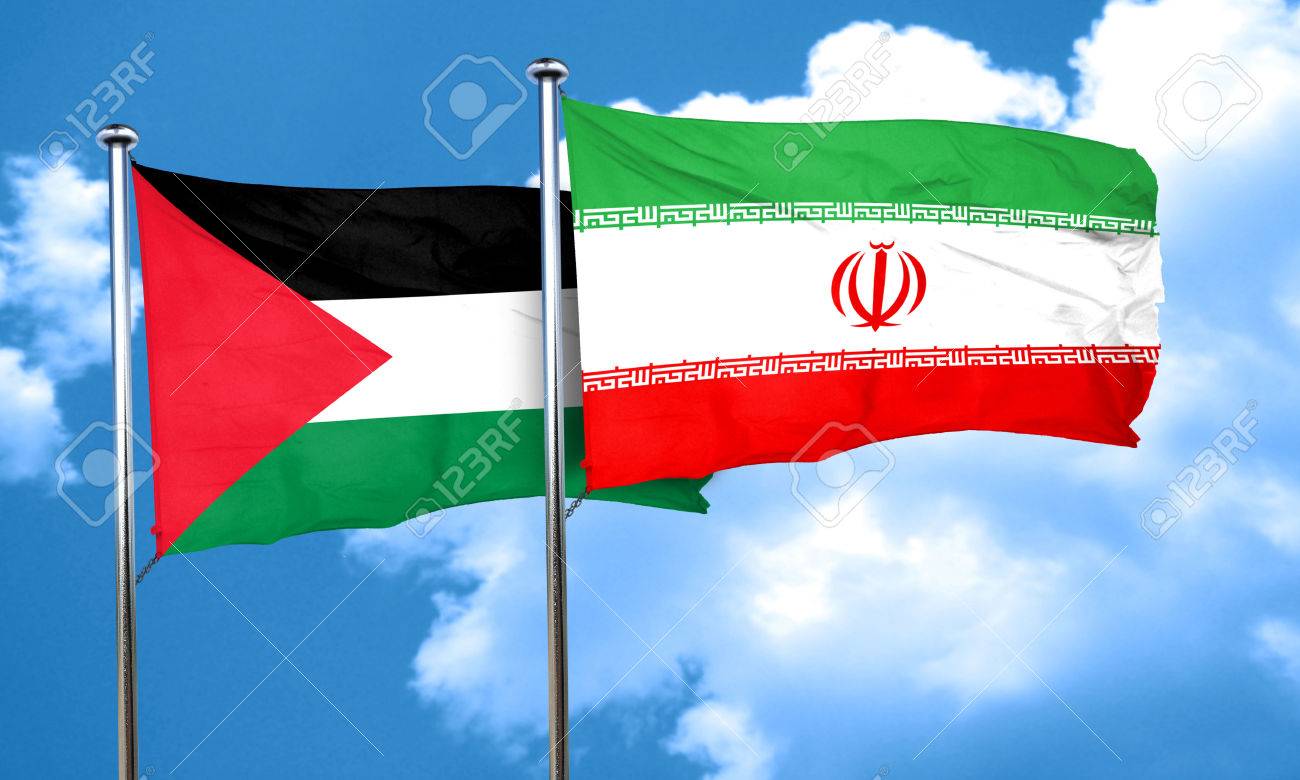 Sustainable and just peace in the region will only see the day when Palestinian refugees are allowed to safely return to their homeland, the Iranian Foreign Ministry has said.

In a statement issued on the occasion of the 44th anniversary of the Palestinian Land Day, Iran’s Foreign Ministry said that an agreement on a new Palestinian political system, through a national referendum, will also help bring about a sustainable peace in the region and make the establishment of a Palestinian State with Jerusalem as its undivided capital come true.

The Land Day is a stark “reverberation of the cry for help launched by the Palestinians, who are languishing under the Israeli occupation”, the statement read.

Forty-four years ago, the Israeli police shot six Palestinian citizens of Israel dead as they were protesting against the Israeli government's expropriation of thousands of acres of Palestinian land in the Galilee.

Since then, March 30 has been known as Land Day and is an important date in the Palestinian political calendar and collective consciousness.