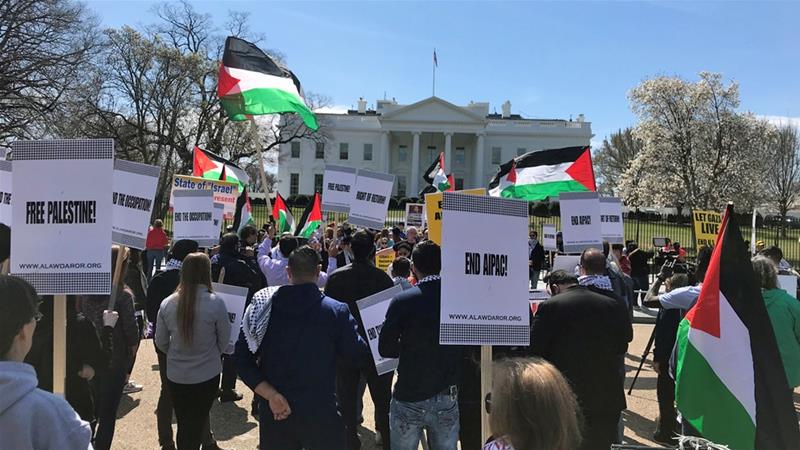 Scores of US citizens have signed a petition calling on the American administration to reconsider its policies regarding the Palestinian people and to resume its contributions to the United Nations Relief and Works Agency for Palestine Refugees (UNRWA).

This came in a petition signed through the official website of the US Congress in an attempt to press lawmakers to force the administration of President Donald Trump to support the Palestinian health sector in confronting the novel coronavirus pandemic.

A few days earlier, pro-Palestine activists and organizations in the United States have launched a campaign to amass 10,000 signatures on the petition to release previously approved $75 million in medical aid to the Palestinians that was allocated by Congress for fiscal year 2020 and which the US administration refuses to release.

"The campaign aims to collect 10,000 signatures on the petition in order to move to the second phase, which has already started by working with members of Congress who support the Palestinian rights to get a legislative position," Sinan Shaqdeh, one of the campaigners, told WAFA News Agency.

He said there are contacts with US presidential candidate Bernie Sanders to lead this effort in Congress.

In a letter addressed to Secretary of State Mike Pompeo on March 24, members of the US Senate had called on Trump to provide assistance to the Palestinian people in light of the spread of coronavirus.