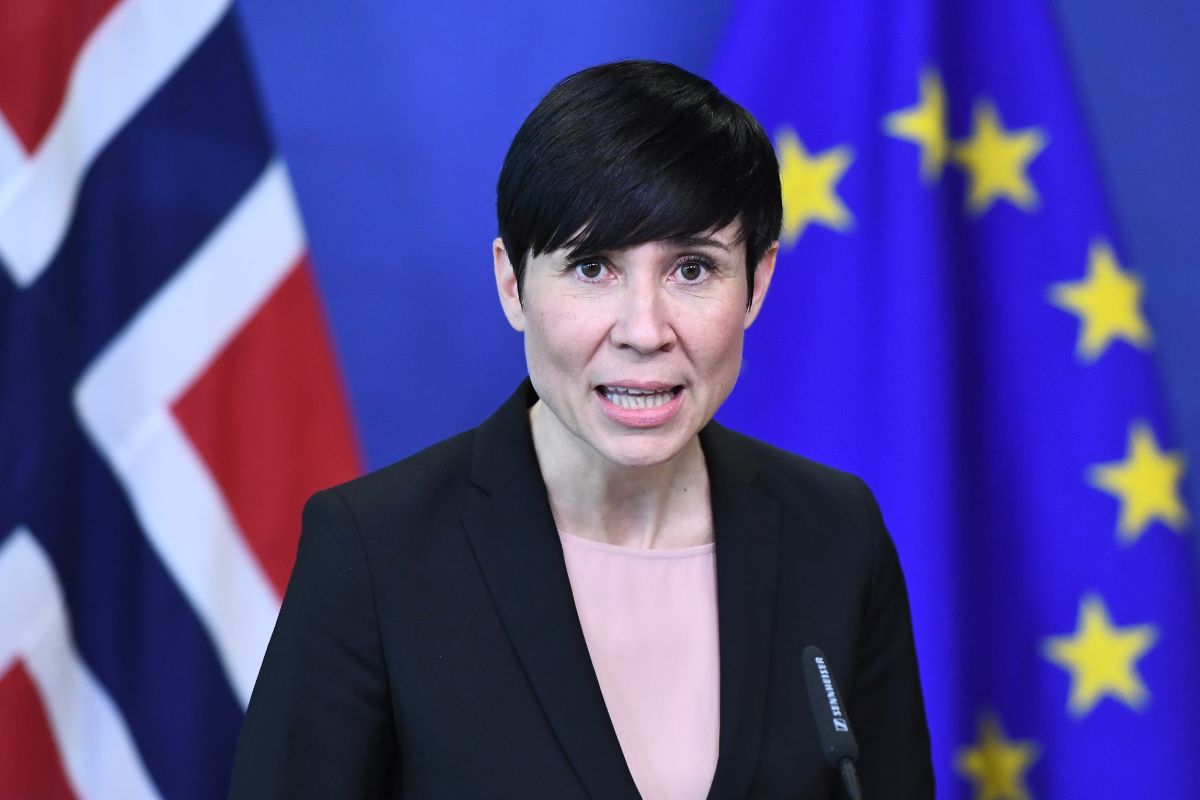 Norway called on Friday for more money to help the occupied Palestinian Territories get through the COVID-19 pandemic, reported Reuters News Agency.

“We need to work together to prevent this from being a bigger humanitarian and health disaster than we think it can be, especially in Gaza, but also in the West Bank,” Norway’s Foreign Minister Ine Eriksen Soereide told Reuters.

“We are urging donors to step up their efforts both through the World Bank and also directly to the Palestinians,” she said.

Norway chairs the Ad Hoc Liaison Committee (AHLC), which is the donor group to the Palestinians.

The Palestinian Authority estimates it needs $120 million to respond to the coronavirus outbreak, but Soereide expects the needs to grow and the measures already taken to limit the spread to hit the Palestinian economy and budget.

She urged donors to deliver on previous commitments, including to the United Nations and non-governmental organizations, and step up their efforts.

Concerns are particularly high in the West Bank’s crowded refugee camps and the densely populated Gaza Strip, where Palestinian groups have cancelled mass rallies on the border with Israel.

Soereide said she does not expect that the United States would resume funding to the United Nations’ Palestinian aid agency (UNRWA), or to the Palestinian Authority, which it suspended in 2018.

“We have been urging them to do so for a long time ... we do not necessarily expect there will be a change in the American line in the short-term,” Soereide said.

Although there has only been one death and 161 reported cases of the coronavirus in the Palestinian Territories, the outbreak is expected to worsen there.

Globally cases have now passed 1 million, with more than 53,000 fatalities, with most in the United States, Italy and Spain after the initial outbreak in Asia.